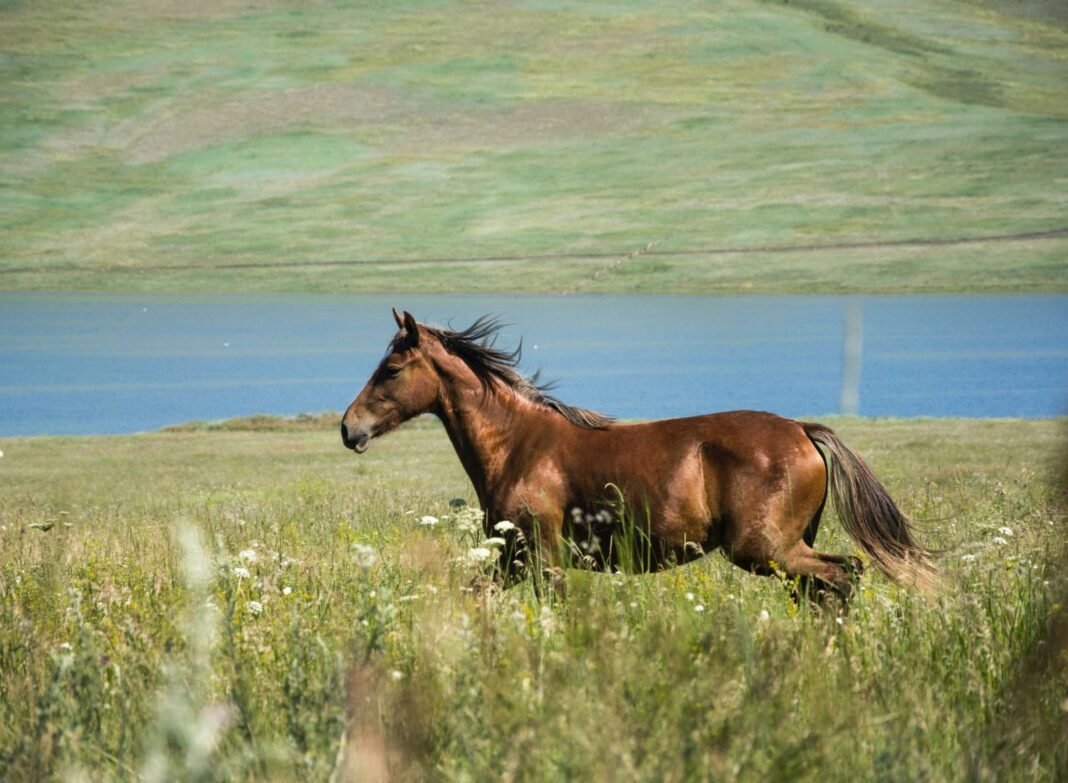 For many horse racing fans, the only time that we are likely to watch the equine stars in action throughout their career is when they are on the track. However, a horse’s racing career is only a small part of their life, as the majority enjoy long and successful careers away from the track after they have been retired.

Still, how long does the average racehorse live and what exactly do the stars of the track get up to once their career in racing has been concluded?

Table of Contents show
How Long Do Horses Live?
What Do Retired Racehorses Do?
Oldest Racehorses

How Long Do Horses Live?

Many expect horses to have a short lifespan, but in fact, it is the opposite. According to TwinSpires horse racing, the average age for a racehorse is between 22 and 28 years old. For the majority, that means that they spend more years away from training for races than they do preparing for races. The retirement age for horses is slightly different depending on the code that they compete in. Flat horses that target classics such as the Kentucky Derby, Epsom Derby and Belmont Stakes tend to retire much earlier than jumps horses.

Flat horse tend to retire when they are four, as they then go to stud. Meanwhile, horses that compete over jumps, or National Hunt in the United Kingdom, will continue racing up until they are 13-years-old. However, with National Hunt racing the lifespans do tend to be slightly harsher, as competing over the jumps is far more dangerous that running over a flat mile. That added risk sometimes leads to injuries that the horses can’t recover from, which means that they are euthanized.

What Do Retired Racehorses Do?

The retirement that horses enjoy largely depends on the talent that they showed on track. For the majority, it would mean going to a loving home where they would be catered for and enjoy their retirement in the fields. However, the most successful horses would be sent for breeding, as trainers and owners look to develop the next legendary horse on track.

A lot of horses that are retired but not deemed talented enough for breeding will be rehired and retrained for different disciplines, including dressage and equestrian. A lot of former racehorses are part of the Olympic teams that compete every four years, while others will be picked up for other equine activities; meaning that there is a career for a racehorse long after their career on the track has come to an end.

There have been numerous examples throughout history of horses living longer than the average age mentioned above. Prospect Point is one of the oldest horses to have lived, as he lived for a remarkable 38 years, which is a record for the longest living thoroughbred in history. His career on track wasn’t anything special throughout the 80s, as he won just seven races from 72 starts. He also finished second on eight occasions and third on ten occasions. In total, he won over $28,000 in prize money during his career, and ran mainly outside of stakes company at tracks such as Churchill Downs, Keeneland and Turfway Park.

One of the most successful race horses that lived longer than the average was British legend Red Rum. Rummy made 100 starts on track, but is most fondly remembered for winning the iconic Grand National on three separate occasions. His final win in 1977 was voted among the best sporting moments of all time. In total, the Ginger McCain-trained horse won over $146,000 in prize money during his esteemed career, and his death in 1995 when he was aged 30 was mourned by millions across the United Kingdom and Ireland.

This Six Pack Abs Diet Is Your Stepping Stone To be Fit.

Yes, I am talking about those six-pack abs diet that every actor or body builder follows ultimately! Not many people are aware of this, but...
Read more

Something happened on  25-26 April 1986, in a small town called Pripyat, 104km from Kiev- the capital of the Ukrainian Soviet Socialist Republic. A series...
Read more

Stylishly Minimalist Outfit tips That Work at Work and Play

It's true: minimalism is a bit more complicated than the black t-shirt and jeans. But with a little creativity, you can still create minimalist...
Read more

Planning a wedding is an exciting time. You’ve probably been excitedly chatting about an abundance of ideas you’ve both has since the engagement, and...
Read more
Previous article
Guide to Buying HHC Carts: What to Look for?
Next article
It’s Add-To-The Cart Day. Explore These 4 Watches Online & Add Them To Your Cart