Did You Know That Air India Was Once Tata Airlines? Read On To Know The History Of Air India 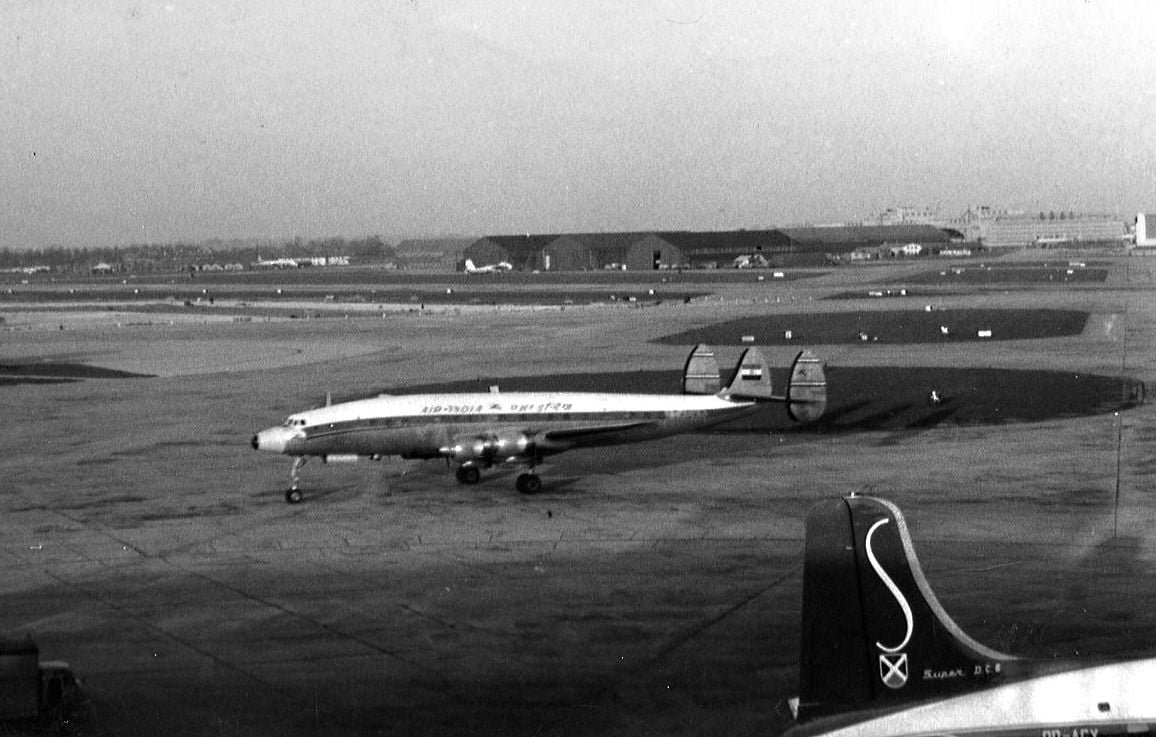 As far as carrying passengers are concerned, it is the third-largest airline in India after IndiGo and Jet Airways.

Let us learn more about the amazing and rich history of Air India:

There was no introduction of the Airlines, Irrespective of the fact that this Airline is a Government Of India Initiative.

Yes, TATA Airlines was the real of Air India. Also, J.R.D Tata was the founder of Air India in 1932.

The Company was initially working as a Mail Carrier, from Karachi to Madras, via Ahmadabad & Bombay. Later, in its first year of operation, the airline flew nearly 150,000 + miles, carrying more than 150 passengers, making a net profit of 60,000.

However, After World War II, there were commercial services in India again. Also, Tata airlines became a Public Limited Company in July 1946, under the name Air India.

The Silent Fall Down

Air India was doing at par, until 1953, when the Government Of India introduced the Air Corporations Act, and a majority stake was renamed to Air India International Limited, while the domestic load was transferred to Indian Airlines.

In May 2001, The Ministry Of Civil Aviation Charged Mr. Michael Mascarenhas, former Managing Director, Air India International Limited, had a charge of corruption, due to which the company had to suffer a wholesome loss of 570 Million.

In order to save the company, Air India International and Indian Airlines merge together in 2007. Moreover, Air India Limited was the name of the company. Also, they became a member of the Star Alliance.

However, the loss toll never paused. The combined losses for AI International & Indian Airlines were 7.7 Billion, and after the merge, it raised to 72 Billion.

The carrier sold its 3 major Airbus A300 Aircraft to finance the debt. But in March 2011, the company had accumulated a total debt of 400 Billion.

As a result, in August 2011, there was a suspension against the Star Alliance Invitation. Because of its failure to fulfill the minimum requirements for membership.

The Ray of Sunshine

Constant pressure from the Aviation Ministry and Government Of India directed the carrier to a new front.

In 2013, the company showed its first profit and a 20% Growth in its revenue.

The Airline became a member of Star Alliance in 2014

Air India moved its headquarters from Air India Building, Mumbai to Delhi in 2013.

Did you like this amazing fact sheet on the history of Air India? Then do not forget sharing with peers!

8,275FansLike
2,100FollowersFollow
220FollowersFollow
Previous articleInteresting Facts You Didn’t Know About The Batting Maestro Sachin Tendulkar
Next articleHere Are Some Foods That Are A Part Of Indian Superstitions! Do You Follow Them As Well?

Ashes Into Diamonds: A Keepsake Worth Million Dollar