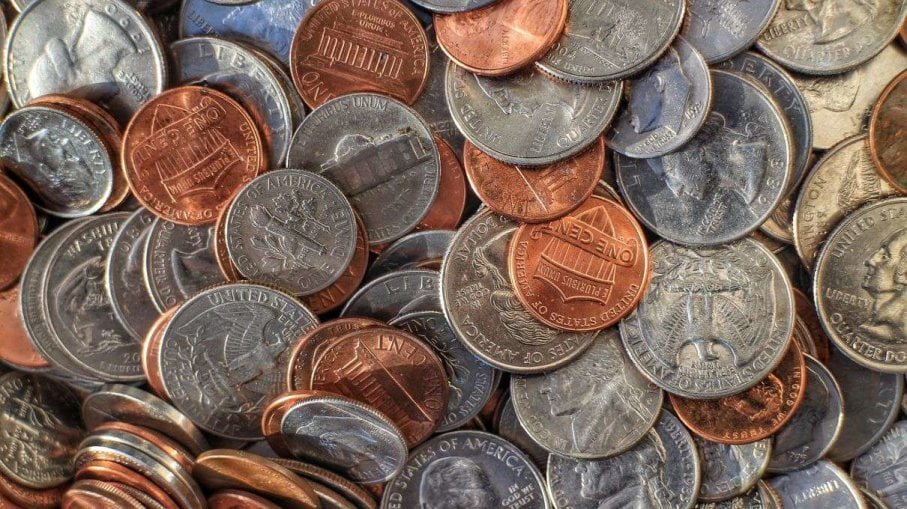 Oldest Coins In The World

As defined in the Webster Dictionary, a coin is a piece of metal that has been certified by a mark or marks upon it. As well as, it has a definite exchange value and is issued by the certain governmental authority for use as money.

Moreover, a coin is a flat, small and round piece of metal, having a standardized weight, used as a medium of exchange or legal tender.

The hobby of collecting coins is known as numismatic. Furthermore, with the passage of time, the availability of certain coins become scarce and thus represents a higher value than its real worth.

Such value may be to the tune of millions. Therefore, below are mentioned some rarest and oldest coins and their respective value.

Read on to know about oldest coins in the world :

It was minted around 600 B.C in Lydia, in Asia Minor, currently, Turkey. Also, Lydian Lion was found by a scuba diver, on the Black Sea coast of Bulgaria. In addition, it is made of electrum, called ’white gold’, an alloy of gold and silver. The weighs was 4.71 gram and has the dimension of 13mm diameter x 4mm thick. It has 55% gold, 43% silver and 2% of copper, lead and iron. Furthermore, it is housed in the Department of Coins and Medals of the British Museum.

This gold coin is one of the rarest because only three of its kind physically exists now. It is also known as Double Leopard because it has marks of two leopards’ head on one side and the Royal Cross on the reverse. Edward III Florin was introduced by English King Edward III for an exchange value of six shillings. It was withdrawn; a few months later. Importantly, one of the three was sold in July 2006 for $6.80 million and the balance two remains as exhibits in the British Museum.

It was made by a goldsmith of New York named Ephraim Brasher. As the state legislature of New York rejected the request of Brasher for minting new coins from copper, he made varieties of coins, of his own. Some were in bronze and a few out of 22-carat gold. One of these has a mark of Eagle’s head and was sold for $7.4 million and another, with the mark of the wings of the eagle was sold for $4.5 million.

Designed by Robert Scot, it was issued by the federal government of the USA. It resembles the Spanish Dollar in size and pattern and is composed of 10% copper and 90% silver. It bears the mark of the bust of Liberty on one side and the mark of an eagle on the other. Its availability became rare because the coin was replaced the next year. One specimen was sold for $ 10 million in 2013.

Minted in 1830, this coin features the mark of the bust of Liberty. Also, It was made as a diplomatic gift of Edmund Roberts when he visited Siam and Muscat. Uniquely, they were divided into three classes. One Class I specimen, held by the Sultan of Muscat was sold in 1999 for $4.1 million.

Released by the US with a face value of $5, the Head of Half Eagle was designed by John Reich. Of the 17,796 coins produced, only three specimens exist now. One was auctioned in 1982 for seven hundred thousand USD. However, the other two specimens are exhibited in the National Numismatic Collection of Smithsonian.

Its rarity could be judged from the fact that there exists only a single specimen of this coin. It was produced during the period of ‘gold rush’ in California. Additionally, the single specimen is preserved at the museum of Smithsonian in its National Numismatic Collection. However, its value is estimated at almost $20 million.

It had the face value of $20 and was designed by the prominent sculptor Augustus Saint-Gaudens. Because of its Ultra-high relief, only two dozens were produced. Furthermore, it was later re-designed and continued till 1933. Moreover, one specimen of 1907 was auctioned in 2005 for about $3 million and two specimens are exhibited in Smithsonian Museum.

Its face value was 5 cent, made in the US, in a very limited number. It had no authorization from the US government. All the coins were held by Samuel Brown who was an employee of the Mint. However, only five specimens exist now. Moreover, One specimen was auctioned for $3.7 million in 2010.

Read on – All The Magic Lies In The Nose

Healthy Food? It Might Not Be as Healthy as You Think!