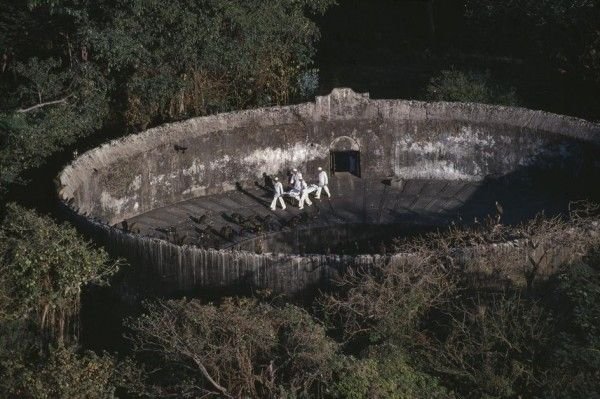 So, everybody knows Mumbai as the city which never sleeps!

Not many people, however, know about the haunted places in Mumbai that can scare the shit out of you!

Read Also – What Is So Spooky About The 3 AM Devil Hour? The Answer Lies Here!

The ghost who slaps in Thane!

Read Also – The Ghost Of Peshwa Narayanrao In Shaniwar Wada

Spirit at the high court, Mumbai!

Read Also- Who resides in the walls of Bhangarh Fort

Archie Comics FactsArchie comics series was the most famous source of inspiration for 90's kids. The comic is the most popular humor, action-adventure, and...
Read more

How To Read A Book?

About a year ago, the famous 86-year-old author, Ruskin Bond said, “India could soon have more writers than readers.”So the question remains: how to...
Read more

The reason behind abusing drugs may vary for many people. For example, some teens start abusing drugs under peer pressure at a very young...
Read more
Previous articleWhat Is Public Health? Why Is It A Compulsion, Rather Than A Choice?
Next articleHouseplants That You Need In Your Home To Purify Air

Paper Cuts and Why They Hurt So Much!

Snake And Python Massage Is A Thing Now?