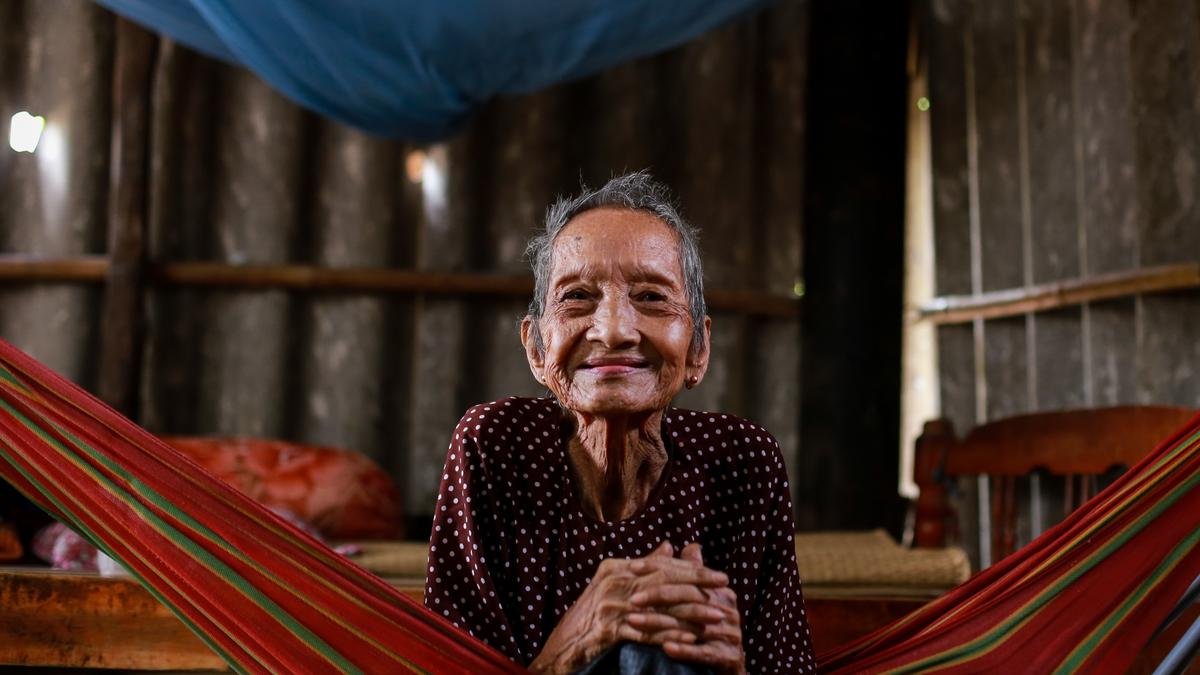 The average age of a person is found to be 71.4 years. However, there are five such places in the world where the people live a lot more than just that. These places are stated as ‘The Blue Zones’ in the studies. Here are five countries that own the longest living people in the world.

Sardinia is the only place where you will find the largest number of men who have crossed 100 years of their lives. Their diet is decently based on trees and other green sources. Also, average men walk more than 8 km in a single day. These longest living people also claim to live such a long life because of an overgenerous care and nurture from the women when men get older.

Okinawa has the record of having longest living women in the world. Most of the women are over the age of 100 years. The reason is a social support group named ‘Moai’ that connects the whole community together. This group helps people to share their sorrows, grieves, and guilt and supports the idea of forgetting all the things that cause pain and harm to the soul. Hence, people tend to be happier both mentally and physically.

A huge portion of the calorie intake hinges on things like maize, beans, and fruits. Most of the time is spent outside the household, involved in some bodily activity. People here live for their families and no one else. Habitants are full of optimism. All of these dynamics combined makes them live longer than 90 years at the least.

This place is home to the Christian ‘ Seventh-day Adventist church’. People are tremendously religious and have high moral values at this place. They do not engage in any stressful occurrence and rest all day on Saturdays.  People live ten years more than the average Americans.

People have a habit of sleeping late like everybody else on this planet. But what sets them apart is that they take out enough time for taking naps in the afternoon. Their diet entirely depends upon fruits, veggies, grains and olive oil. Every one out of three people here lives for more than 90 years and also, without getting sick.

Read Also- Do You Know Women Marry 10-Year-Olds In This Village?

Harshita Sharma is a creative content writer and has worked for two websites in the past. She is a writer by day and a reader by night.

More From: Health and Wellness