The Ghost Of Peshwa Narayanrao In Shaniwar Wada 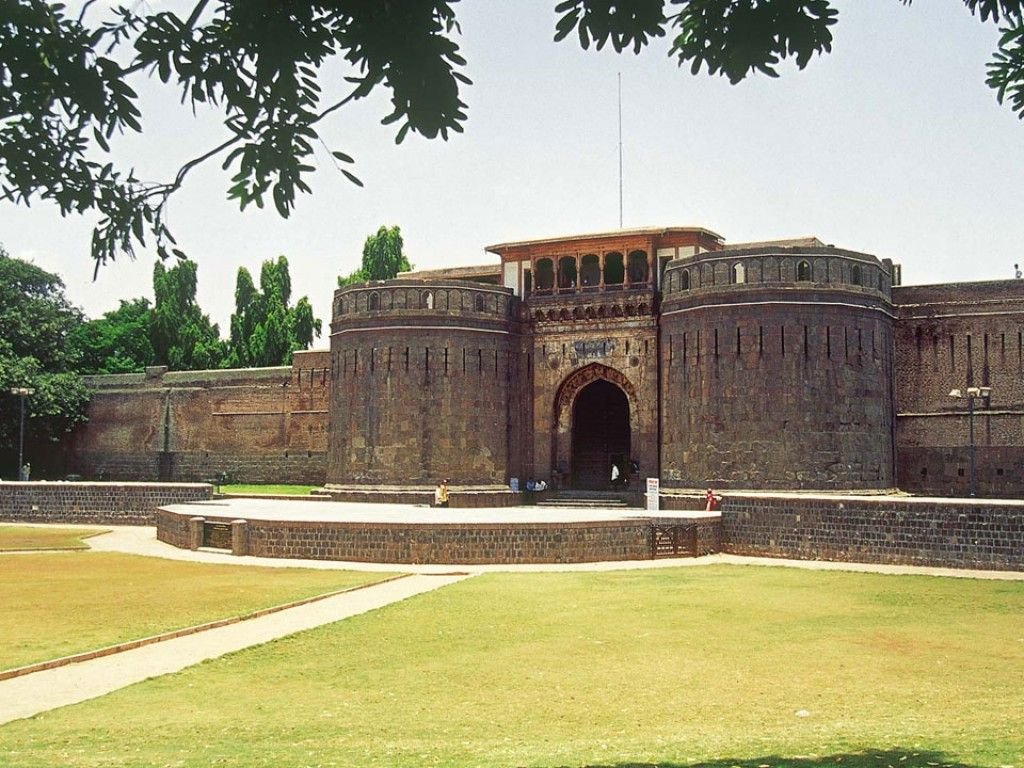 They say blood is thicker than water. They also say, the way to have power is to take it, even if you have to spill the blood of your near and dear ones.

On every new moon night (Amavasya), one can hear shrieks of ‘Kaka! Mala Vachva!’ (Uncle! Save Me!) from the fort of Shaniwar Wada in Pune. Locals believe that the ghost of a young Prince runs down the corridors of this haunted fort, shouting in his weird voice. Some people claim to have heard the shrill cry.

Table of Contents show
The Haunted Fort – Shaniwar Wada
Read also – Grady Stiles: The Circus Freak Lobster Boy Who Got Away With Murder
The Young Peshwa – Narayanrao
The Fatal Letter
Read also – What Is So Spooky About The 3 AM Devil Hour? The Answer Lies Here!

Shaniwar Wada was built by Peshwa Bajirao I. The foundation stone of this fort was laid on a Saturday (Shaniwar in Marathi). Thus, the fort was named Shaniwar Wada (Wada – residence).

Raghunathrao conspired against Madhavrao. However, his plan backfired, and he was put under house arrest. Sadly, Madhavrao succumbed to tuberculosis in 1772. Now the new Peshwa was Narayanrao, the third and last son of Bajirao I. At that time he was merely 17-years-old.

Soon, Raghunathrao was released from house arrest, and he again became the young Prince’s regent. But old habits die hard. The uncle again started conspiring against his nephew. Narayanrao got wind of this conspiracy, and once again Raghunathrao was confined to his home.

However, Lady Macbeth decided to help Macbeth. Raghunathrao’s wife, Anandibai, asked the Gardis for help. The Peshwa was not very popular among the Gardis, and they felt more than happy to help overthrow him.

Anandibai convinced Raghunathrao to write a letter to the Gardis. In the letter, he asked the Gardis to capture Narayanrao (Narayanrao-ana dhara; dhara – capture). Not happy with the content of this message, Anandibai changed just one alphabet of the Marathi language to make the letter fatal. She turned ‘dhara’ to ‘mara,’ meaning ‘kill.’ The Gardi chief, Sumer Singh Gardi, agreed to the instructions in the letter. Definitely, the pen proved to be mightier than the sword!

On the last day of the Ganesh festival, the Gardis entered the Peshwa’s chamber by force. Narayanrao realized that he was in trouble and also that his uncle sent the murderers. So, he rushed down the corridors screaming, ‘Kaka! Mala Vachva!’. The Gardis were too quick for the young lad. They caught him, killed him and chopped his body into several pieces. They carried the body pieces in an earthen pot and secretly cremated him by the river in the middle of the night. The gate through which his body parts were taken has been named as the Narayan gate.

It is believed that the ghost of the young Peshwa still roams the fort of Shaniwar Wada asking for help, as nobody had stepped forward to help him on that doomed day.

Read also – What Is So Spooky About The 3 AM Devil Hour? The Answer Lies Here!

Nothing better deals with the scorching heat than a glass (or pitcher) of Nimbu Paani (Lemon Water) or some fresh tropical cocktail! But did...
Read more

A yogi or anyone who practices yoga will tell you how yoga is a 'wholistic' system.You name a health issue and yoga has its...
Read more

A good backpack will complement your looks. However, other than the design, there are a couple of factors you need to consider, especially when...
Read more
Previous articleDid You Know That Mustard Can Last Indefinitely?
Next articleDo You Know Your Urine Says Different Things About Your Health!

What is the Significance of Colors in our Emotions