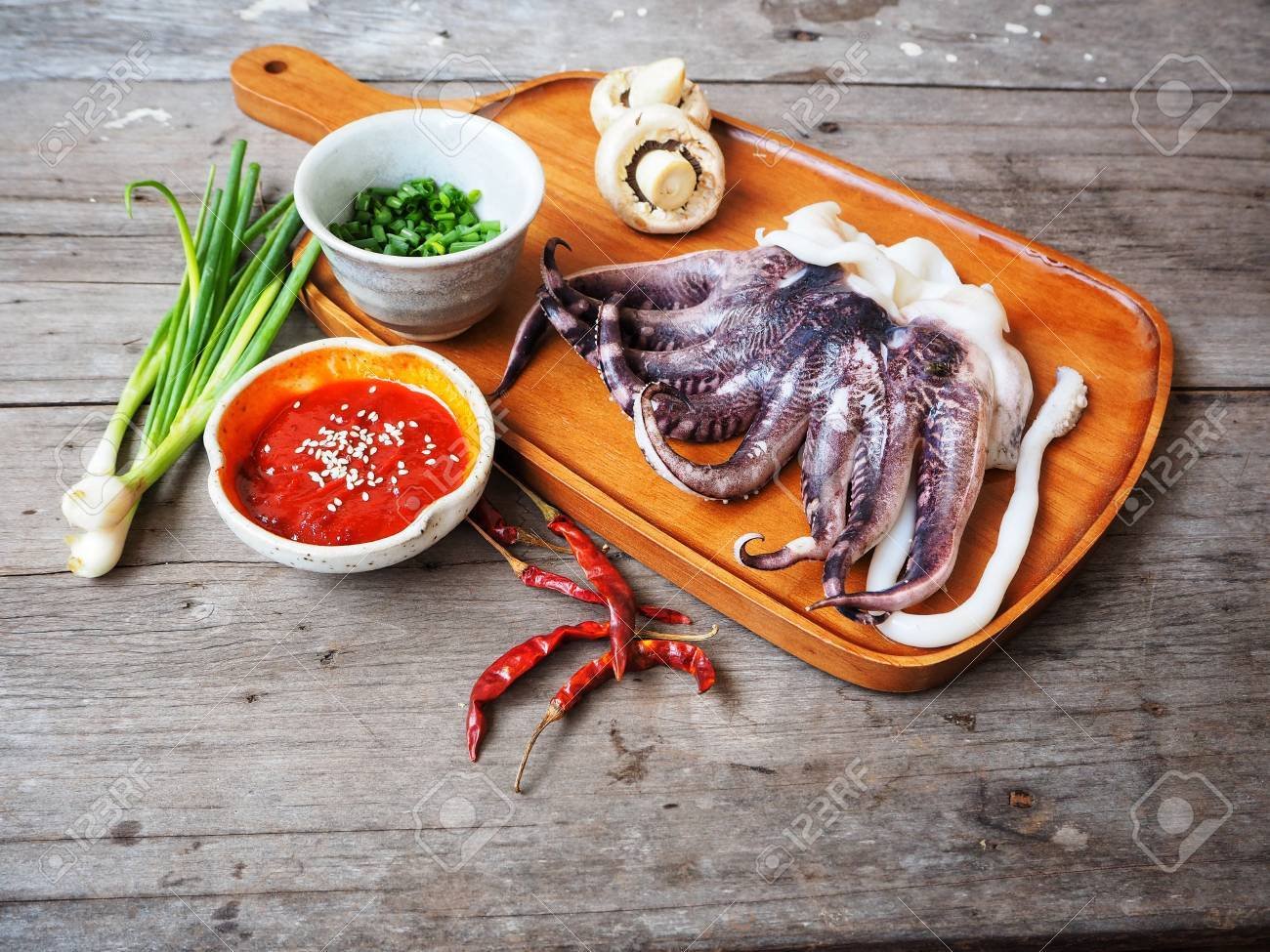 In today’s world, various trends are ever changing. The most significant of these has been food trends in the last decade. We have witnessed an era where being a vegetarian was in fashion. Unfortunately, all that is past and the new trend that has come up, is quite disturbing, to say the least.

There is still some argument about this trend being a “Cultural Difference” or straight up “Gross Cruelty” (really? You are still not sure). Well, we are going to let you decide.

All the non-vegetarians know to be careful while eating a lobster because it needs to be cooked alive, although it is dead when it is finally served to you. But when the animal you are about to eat is still alive and you bite into it, it is a different story altogether.

Below are some examples of animals that are prepared and ingested alive. Warning- it is not for the faint-hearted.

Sannakji is a small octopus. Usually, the tentacles are cut out from the live octopus and served to the customer, although, it might be served whole. It is seasoned with sesame seeds an oil.

The main reason this dish is “appealing” is that when chewed, the tentacles are still wriggling. Because of this the suction cups are also active and they can become stuck in the throat of whoever’s eating it.

Odori Ebi is a type of bite-sized dish that contains a baby shrimp. The shell is removed, the rest of the body is deep fried and served alongside the legs which are still moving. The shrimp can also be dipped in alcohol, so that they are intoxicated and hence easier to eat. It finally dies when it is being chewed.

Noma, is an internationally famous restaurant which serves a special salad with live ants as its seasoning. It lends a zesty flavor to it. It is also ridiculously expensive.

If you really wish to try this, I’d suggest that you simply pour some sugar in the backyard. Much more cost effective.

A frog is sliced open on a cold platter. A few bits are taking off, and the rest of the frog is simmered to make a soup. The dish contains, along with other things, the still beating heart of the frog. There is definitely something more than a little deranged about that.

Its a Vietnamese delicacy to slice into a live cobra, rip out and eat its beating heart.

This dish is technically a dead squid when it is served. However, this is also known as the “dancing squid”: when soy sauce is poured on a dead squid, it supposedly comes back to life, lifting up off the bowl while its tentacles twitch. This is because the salt in the soy sauce results in a chemical reaction which triggers electrical impulses in the tissue which is still “alive” even though its brain isn’t.”

Said to be an aphrodisiac, raw oysters eaten off the half-shell are alive as you slurp them. Did you know that, right?

Is this trend cruel or simply a cultural difference? The answer to that is subjective. Although the act of cutting up and eating a live animal is barbaric, eating these animals have long going belief that it will cure certain diseases. In U.S., Europe, China, Japan, Korea and even India, it is a cultural tradition to eat live animals. Of course, there are many places where live insects are eaten as a part of their meal.

Whatever the reason be, I think I can with a surety say that this is a trend is not normal. We need to treat animals ethically.

A joyous soul, with a passion for dancing and reading. I'm a Potterhead to the core. I believe the world is a human library and there is always something you can learn.