14 Food Combinations that are Actually Dangerous 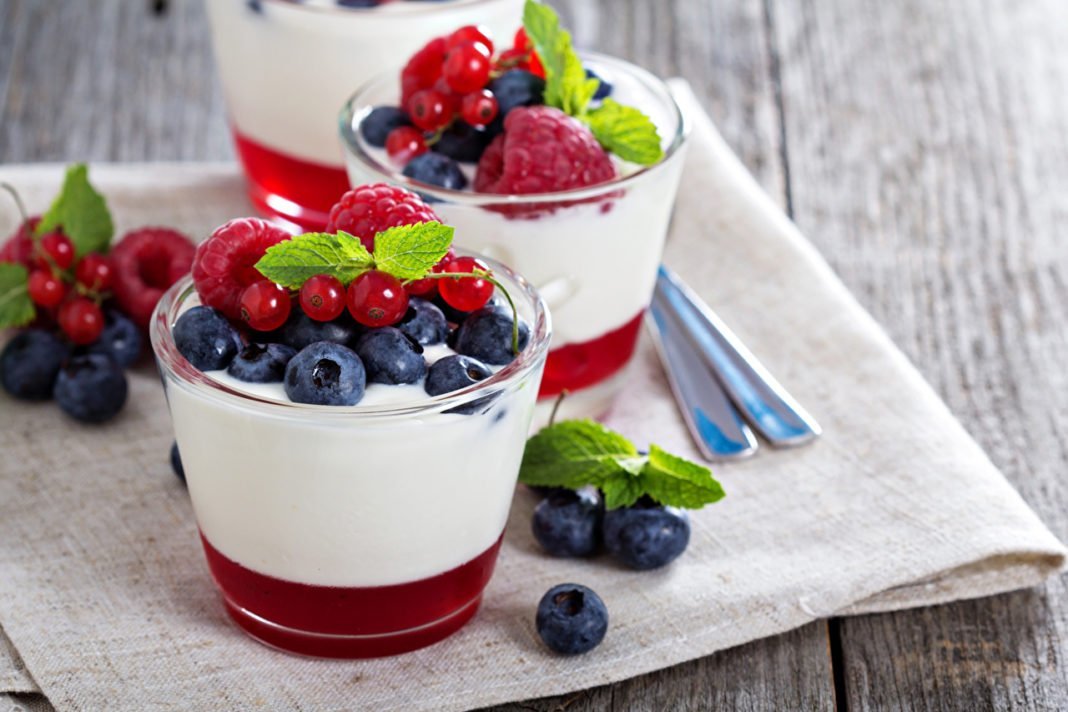 Do you ever tend to feel uneasy even if you ate the right kind of food items? We all think that eating the correct and healthy food item should be the prime concern. But as per Ayurveda and science, it’s very important to combine the right kind of food. Food combinations are very important for avoiding any type of harm to the health. While consuming anything, foods with different digestive environments should be separate. According to a study, about 50% of the people fall sick because of wrong food combinations.

14 Food Combinations that are Actually Dangerous

Here are the 14 worst but common food combinations that can make you sick. You should try to avoid mixing them up at any cost.

Ayurveda calls this combo the heaviest and a toxic blend. It is heavy for our belly and can slow down our mind. If you love it, make sure that banana is overripe and add cardamom or nutmeg to stimulate digestion.

Yogurt contains a plethora of bacteria which can act on the sugar present in fruits. This can result in toxins, cold or allergies. You can avoid this by using plain curd and mix in honey, cinnamon or raisins instead of fresh fruits.

Food combining theory advises to not to mix starch with acids. Tomatoes are acidic and avoid mixing it with starchy carbs such as bread or pasta. Adding cheese to this heavy combo can cause digestive problems and after-meal fatigue. Your body will need a lot of energy to digest this heavy meal. Instead, consume pasta with pesto and grilled veggies.

Fat inhibits the release of gastric juices, which is important for protein digestion. It lowers the entire digestion by more than 50%. Dairy protein doesn’t digest as fast as other protein foods. These foods contain a huge amount of fat to inhibit gastric acid that can affect digestion.

Leaves of tea are acidic in nature. It can affect the digestion process. This acid will solidify the protein part, thus making it difficult to digest. Drinking tea after a meal can also decrease iron absorption in the body. A study has found, that intake of coffee after a high-fat meal can raise your blood sugar to harmful levels.

It is a common belief that it’s harmful to consume fish and milk together. Consuming fish and milk together can cause skin patches or pigmentation. As per Ayurveda, it causes an imbalance that can disturb various processes of the body. It’s quite debatable, as its a supreme food combination of Mediterranean cuisine. But, it’s better to avoid this combination as a precaution.

Eating any veggie with dairy products can be harmful as per Ayurveda. Brinjal is a nightshade vegetable like a tomato. Avoid consuming it with milk or curd as it can cause disturbances in digestive enzymes. As a result, it can disturb our natural digestion process.

One of the biggest noes is combining meat with a high starch carb such as potatoes. Proteins and starches need acidic and basic environment respectively to digest. If consumed together it will neutralize the digestive environment. It can result in many various health problems such as indigestion, weight gain, and more.

Drinking water straight after eating fruits can cause belly pain, gas, and cold. Fruits contain a good amount of sugar and yeast. Stomach acids create a favorable environment for yeast to survive. As a result, it produces carbon dioxide which leads to a gaseous build-up in the stomach. Besides, Ayurveda advises avoiding drinking water before or after any meal including food. Moreover, water dilutes stomach acids and slow down digestion.

Ayurveda does not accept this combination at all. Also, a study revealed that mixing heated honey (>140°C) with ghee is harmful. It produces a harmful toxin which may have dangerous effects and act as a poison in due course.

Honey becomes toxic when cooked. It takes a longer time to digest. Also, its molecule sticks to the internal membrane. They lock fine channels and produces poison. Heating curd can kill its good bacteria (probiotics). Besides, it reduces the protein quality of the yogurt.  And can change the chemical structure of the protein, making it more allergic.

Avoid taking milk after the intake of radish etc. As this may cause skin diseases. It’s a combination of two opposite natured food i.e. hot and cold. So, avoid consuming milk immediately after garlic, radish, holy basil consumption.

Spinach, when cooked along with sesame seed, can affect digestion causing loose motions. As per Ayurveda, this is due to the similarities that both of these foods have. It can give rise to dosha in the body.

These are some common food combinations in our daily life. Other than these, many combinations like starch and protein, veggies and meat etc. are bad too. It can lead to many issues like skin problems, fever and may even cause death. Most people feel energetic and they lose weight after following these simple food combining rules. So do follow this in your daily food routine for a healthy life.

Share this article with your friends and family members for their good health.