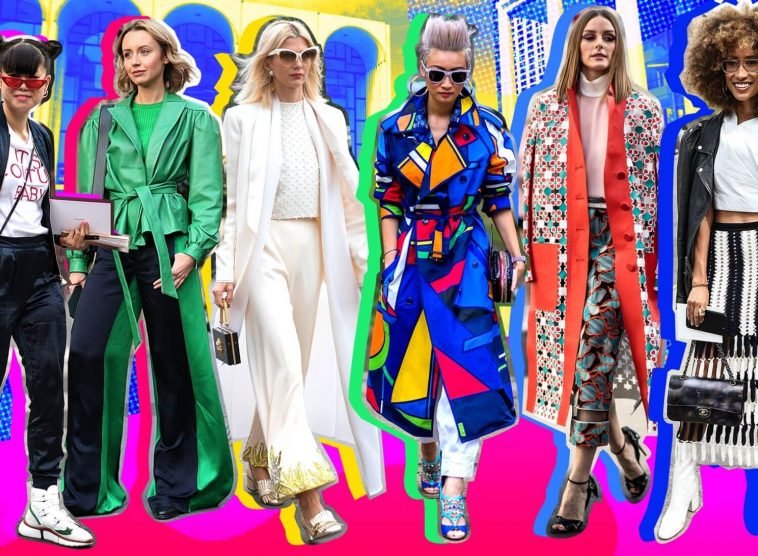 How Many Of These 11 Fashion Facts Did You Actually Know?

If you think you know a lot about fashion, then you have got to read this article.

Fashion has had a very diverse and an interesting history throughout. You must now know a few fun facts about the emergence and existence of some trends you are familiar with as in present times. These 11 fashion facts will shock you, surprise you, and make you say: “Oh my God!”

" Those who fly solo , have the strongest wings "
An aspiring fashion blogger / influencer from Pune. Work is not just to fill one's pockets , it is to feel you living your passion everyday. That's where success leads you , my friend !
Read about my views , inspirations , styletips on trending fashion on my blog !