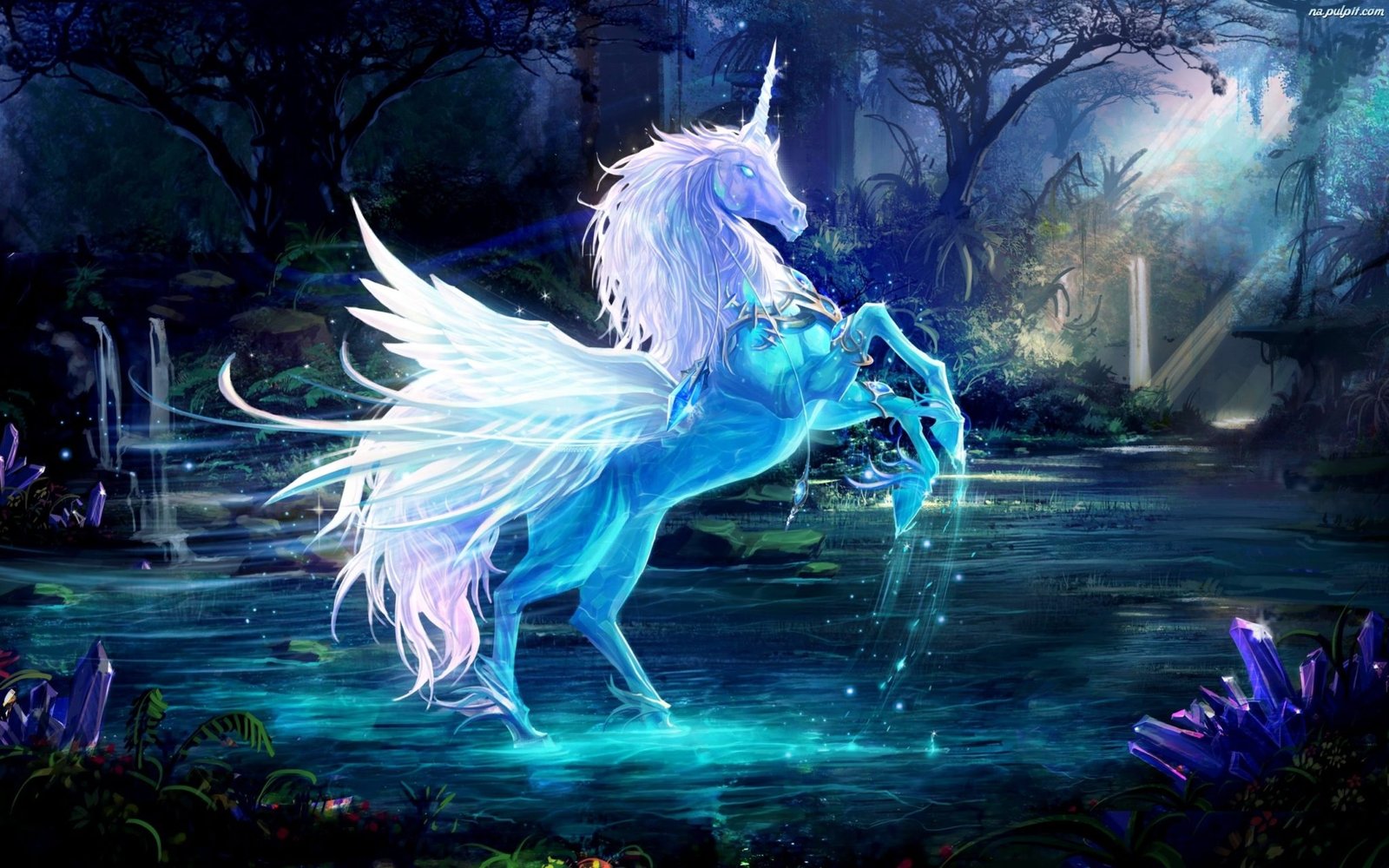 Fantasists is a pathological lying disorder in which a person couldn’t differentiate between the fantasies and the real world. He wants to be the centre of attention. For that, he makes kinds of stuff and conjugate stories of his own. They are eccentric personalities which may or may not be aware of whether they are lying. When an individual feels that his/her life is boring, to make the life exciting, these people start lying about themselves and want to create their false impression. It is common for individuals who suffer from depression and feeling of inferiority.

Table of Contents show
Who are Fantasists?
Mental Illness or a Common Factor

Let’s quote an example of this from a movie Prisoners. It is a 2013 American thriller film directed by Denis Villeneuve and written by Aaron Guzikowski, based on the abduction of the two young daughters. It has portrayed the behaviour of fantasists very clearly.

Fantasists, also known as Wackadoodle, is different from other mental illness. The victim wants to make his world of fantasies and want to live in that imaginary world, where he is the only attention. They spare no effort to convert that virtual world into a reality. And this turns to be addictive and compulsive, which can affect the person’s relationships and work. There are many examples of these fantasists which have no intention to hurt anyone. All they want is to live in their fantasies.

If you are thinking that what’s wrong in building fantasy, then you are confusing fantasy with imagination. Fantasy is escaping from reality and, on the other hand, imagination is developing or expanding your awareness of reality. Fantasy is a negative connotation, whereas imagination is the positive one. Living in fantasy is a sign of poor mental health.

Read also: The Truth About Obsessive Compulsive Disorder Will Terrify You!

Mental Illness or a Common Factor

Though thinking about a little fantasy is not harmful,  if it becomes a habit and turns out to be an addiction, it leads to stagnation and paralysis. Fantasists then start escaping from reality and this further results in the sense of detachment.

Neuroscientists have explained this as a default network, which is created when a person is drifted towards idleness and starts overthinking. At that time, a default connection is set in the brain which he finds to be pleasant and want to live in this regard. There is no cure for this illness through pharmaceutical medication, and only psychotherapy is the way to treat them. Currently, there is not much research done in this area of pathological lying.

Life is hard and tough, but living in fantasy is not the only solution, is it?

Read also: Everything You Need To Know About Post-Traumatic Stress Disorder

Freedom Park India is known for the unique way in which it got its Independence from the British rule. It was the only country that...
Read more

Street food has always been a hassle-free way of enjoying grilled meats on the move.  You can now enjoy vertical skewered creations like mini...
Read more

Instagram is one of the most talked-about social communities out there. As we mentioned earlier in one of our articles, this has changed the...
Read more

Sex chat with strangers can be an exciting and interesting experience. It's a great way to explore your fantasies, broaden your knowledge, and learn...
Read more
Previous article
Do You Know About Strange I LOVE YOU Virus?
Next article
Shocking Facts About Star Children With Alien DNA