Interesting Facts About Sneezing That Will Astonish You 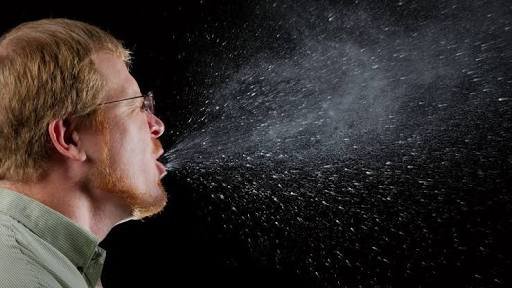 Table of Contents show
Facts About Sneezing
Here, you will get to know about interesting facts about sneezing.
Summing up

Sneezing is a quick unplanned removal of air from the nose and mouth. It occurs due to irritation of one’s nostrils. Nostrils lining is sensitive. It reacts to dust, pollen, and animal fur, etc. When these irritants enter into our nose, our brain gets a signal to get rid of them. We sneeze.

So, when you take a deep breath and hold it, the muscles in the chest tightens. And that pressure pushes your tongue, the air move out of your nose when you release your breath.

Huh, quite a complex process which happens within seconds or even milliseconds.

Here, you will get to know about interesting facts about sneezing.

Why do we bless someone who sneezes?

The early view behind a post-sneeze blessing is that sneezing is a near-death event. Also, that a blessing will prevent your inner self from escaping your body. In some cultures, there is no response to another person’s sneeze. In others, they may wish you ‘good health’, ‘long life’, or ‘God bless’.

Sneezing helps to keep your body safe. “Sneezing is an important part. It helps us to be healthy”. Next time when you sneeze, you will remember all these interesting, weird and funny facts about sneezing.

15 Amazing Sabudana Recipes to try out

Sago or sabudana is the main ingredient in Indian dishes during fasts. Sago is a staple food for people living in Tropical regions. They are...
Read more

Living room chairs are a crucial piece of furniture since they provide comfort, design, and a welcoming spot to sit and unwind. Most chairs...
Read more
Previous article
Did you know about Pogonophobia: the fear of beards?
Next article
Weirdest Food Eaten Around the World that will Blow your Mind

Four Luxurious Resorts Of Antigua That Will Blow Your Mind