Have You Ever Wondered How We Burn Fat? The Science Of Losing Weight 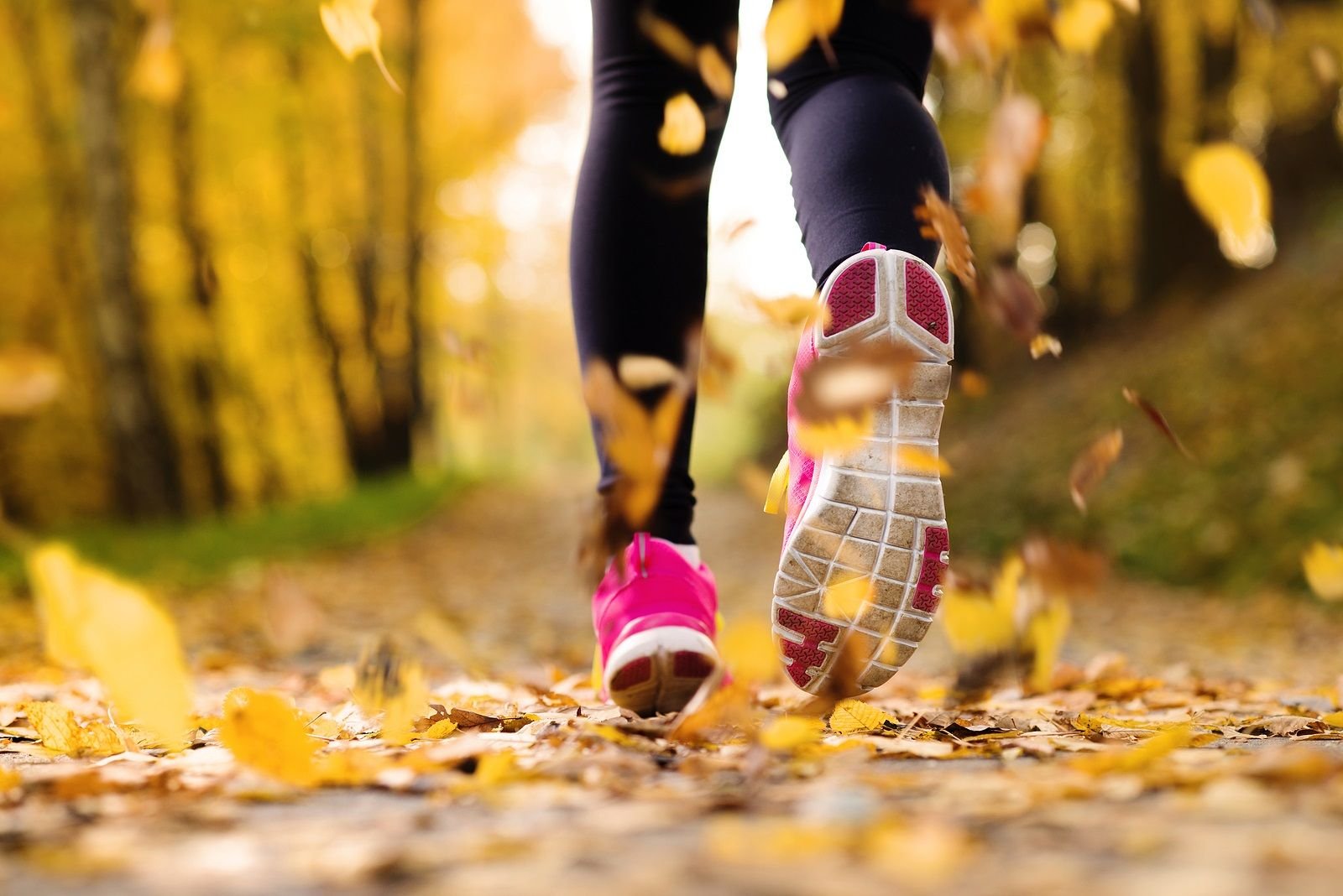 Have you ever wondered where does the weight go when we lose it? No, you don’t just sweat it out. That’s actually a rather common misconception. Australian physicist Ruben Meerman polled 150 doctors, dietitians, and trainers, it was found that a majority of experts thought this too. But it’s wrong.

There is a lot of chatter about burning fat. Fat does burn in a way via a complex biochemical process. But wait, mass can’t be created or destroyed. That means that the atoms constituting that excess belly fat or those love handle had to go somewhere right? Right!

Ruben Meerman and lipid researcher Andrew Brown decided to work together in order to get a concrete explanation. The British Medical Journal later published these findings.

Try remembering your high school chemistry (sorry to burden you!). When fat metabolizes, you get carbon dioxide, water, and energy. Now, oxidizing 10 kilos of human fat requires inhaling 29 kilos of oxygen to produce 28 kilos of carbon dioxide and 11 kilos of water. That’s based on the work of other scientists. Meerman and Brown then tried to determine the proportion of mass that ends up as carbon dioxide versus water — 84 percent compared to 16 percent.

Carbon dioxide is a common gas in the atmosphere, so there’s no surprise where it would go. Do you realize what that means? It means we exhale lost fat.There it helps plants photosynthesize (if you’re feeling noble) and contributes to global warming (if you’re feeling guilty). Urine, sweat and other bodily fluid dispose of the small amount of water produced.

The research also clarifies the common “energy in/energy out.” concept. It refers to the idea that to maintain weight, you need to balance the number of calories consumed with the calories used by the body to fuel exercise and other daily functions. According to Meerman however, “carbon in/carbon out” would be more precise.

The average person breathes out about half a pound of carbon through the lungs via carbon dioxide. When you eat food, you replace some of the exhaled carbon atoms. If the atoms ingested and digested equally the number exhaled, your weight won’t change. On one hand, if you eat less than you exhale, you tend to lose weight. If you exhale less than you ingest, you’ll gain weight.

So don’t worry too much about all of this talk of carbon atoms and oxidation. Balancing the calories you eat with the calories you expend is a sound strategy. Exhaling more carbon dioxide makes you lose more weight — especially if you’re doing so more frequently because you’re running. Contrary to what many think, fat metabolites aren’t disposed of in feces or converted to muscle.

So let your fat drift away in the breeze!

Living near a local train station is a dream for many houses buyers. When planners in China were asked to construct a new railway line...
Read more

Bullet Journaling- a Zen Hobby that Brings Out your Creative Side

With the new year just upon us, a lot of people have made resolutions to become better people. Maybe you want to be more...
Read more

The conventional impression of intelligence is limited to IQ based testing. A theory of multiple intelligences was put forth due to a damper effect...
Read more

Sex chat with strangers can be an exciting and interesting experience. It's a great way to explore your fantasies, broaden your knowledge, and learn...
Read more
Previous article
The Real Truth Behind The Devadasi Practice In India – Servant Of God, Whore Of The Entire Town
Next article
The Lands That Sank Into The Underwater.

Your Tongue Reveals A Lot About Your Health, Find Out How!