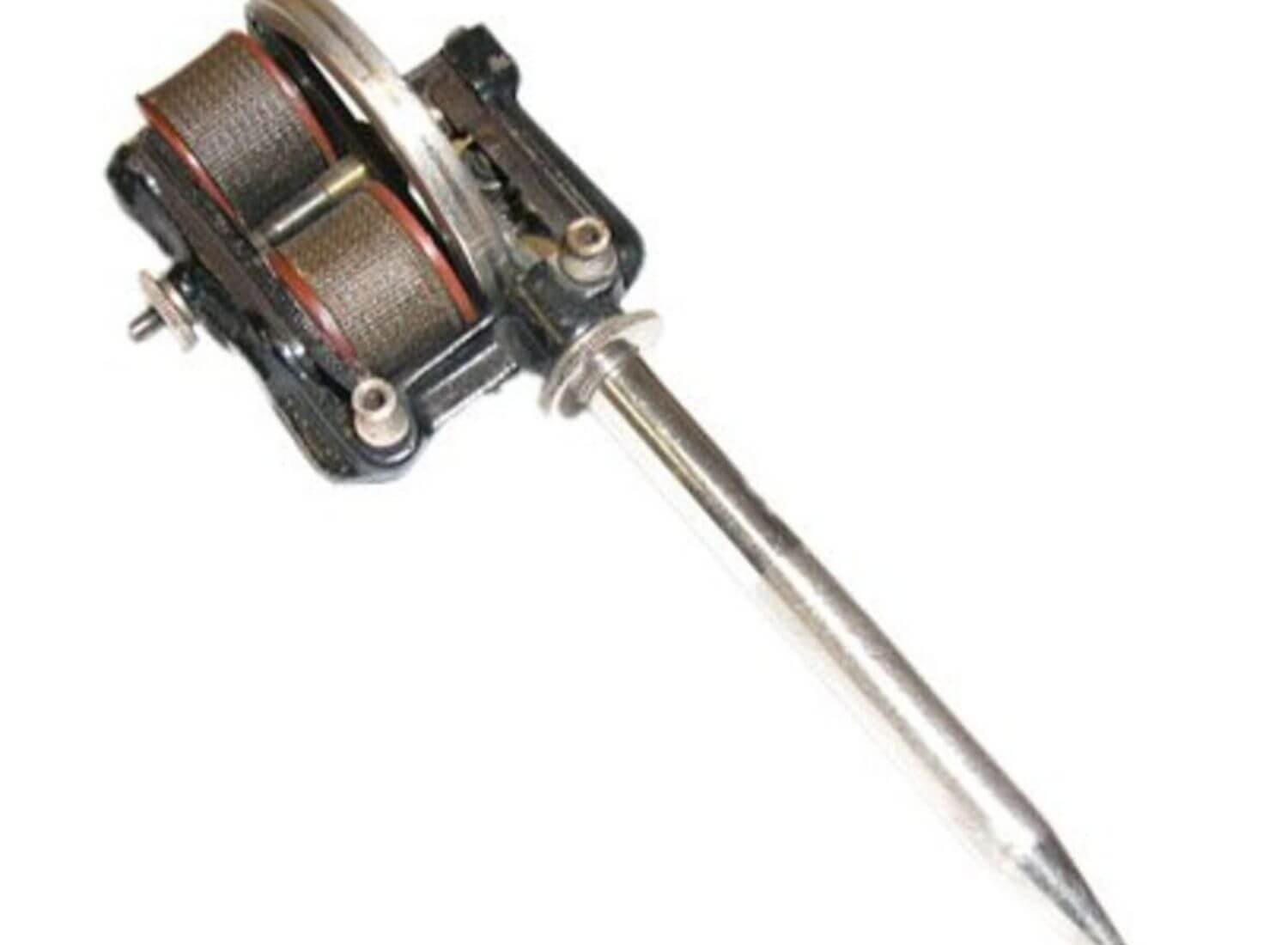 This Is How Samuel O’Reilly Used Thomas Alva Edison’s Idea To Change History!

Have you ever felt curious about knowing the history of the electric tattooing machine? Yes we are talking about that machine only which is used like a pen on the body but the ink that it leaves is permanent. Has the idea of the tattooing machine itself fascinated you ever? Then, take a glance at the creative history of the world- where people came across the trend of tattoos and how a convenient invention was done for these artistic purposes.

History of the Electric Tattooing Machine

Samuel O’Reilly, the inventor of Electric Tattooing Machine is an important figure in the history of tattoos. He is the usual character who comes to mind when we speak about the art of tattooing and of early tattooing machines.

Samuel was born in New Haven, Connecticut, to an Irish family. Reilly was amazed by Edison’s superb idea of Electric Pen. We can say he was rather inspired by his idea of Thomas Alva Edison. The Electric Pen did not use any ink, rather, it had perforated holes in a master form, of which then became a stencil. Ink rolled onto the surface and passed through the holes to make copies or designs onto blank sheets placed underneath the stencil.

Samuel realized and also believed that he wasn’t far from success once he could make slight changes in the structure of actual Electric Pen, in order to make it an Electric tattooing machine. Edison’s pen was a handheld, puncturing device, used for designing paper stencils.

The accessibility of things for Samuel was not easy at all. Though there were a lot of advancements observed in that decade, like the electric motors and other electrically driven devices which were by now capturing the minds of the new inventors or the new bees in the scientific league. Therefore, Samuel developed his first machine right when electrical gadgets came into general use. Within a year’s time, electrically tattooed attractions seemed to have become a trend all over America.

Samuel’s machine worked by using a hollow needle filled with permanent ink. He was credited with the creation of an electric tattooing machine with the help of Edison’s blueprint of Electric Pen, to which Samuel had added an ink reservoir. That was so innovative and smart.

The History Of The Electric Tattooing Machine: How Old Was The Art Of Tattooing?

Tattooing was an ancient art, since the 4th millennium BC. The first tattoo ever was observed on the human body was in between 3370-3100 BC, on the body of Otzi the Iceman. Yes you read it write, it was an Iceman who got the first tattoo ever. Before the Electric Tattooing Machine came into use, there were a lot of other ways in which people used to get tattoos inked on their bodies. They used different types of tools which would be very painful and time consuming.

The oldest tools date back to 3000 B.C. The Maori of New Zealand used bone chisels to carve designs straight into the flesh of the warriors. Polynesian tattoos required two people. One would use a rake-like tool to hold the ink and a hammer to puncture the skin. The assistant would hold the skin tight so that the vibrations would not affect the design of the tattoo.

Before the tattoo machines came, ancient cultures used tools like rose thorns, sharks’ teeth, and pelican bones to push pigments into the skin. Traditional Thai tattoos were made from the quill-like bamboo needles. Split in two and razor sharp, they range from six to twelve inches in length.

These struggles came to an end when Samuel brought about a totally elaborate era in the tattoo history. All hail to Samuel!

Gandhiji believed that “Future of India lays in the hands of its villages”, Rural India is a backbone of the country. This will be...
Read more

Your Tongue Reveals A Lot About Your Health, Find Out How!

This is said to be the strongest muscle in the human body. But the fact doesn't end there. The human tongue is also an...
Read more

Wallets are flat casts or bags that can be used to carry small personal items such as paper currency, credit cards, identification documents, photos,...
Read more

Mukbang and ASMR eating has been the ongoing trend of this "new generation," which is usually on the phone screen, scrolling through social media...
Read more
Previous article
The World’s Most Expensive Book Codex Leicester!
Next article
These Holi Recipes Will Appeal To Your Taste Buds! And You Don’t Even Have To Worry About the Calories!