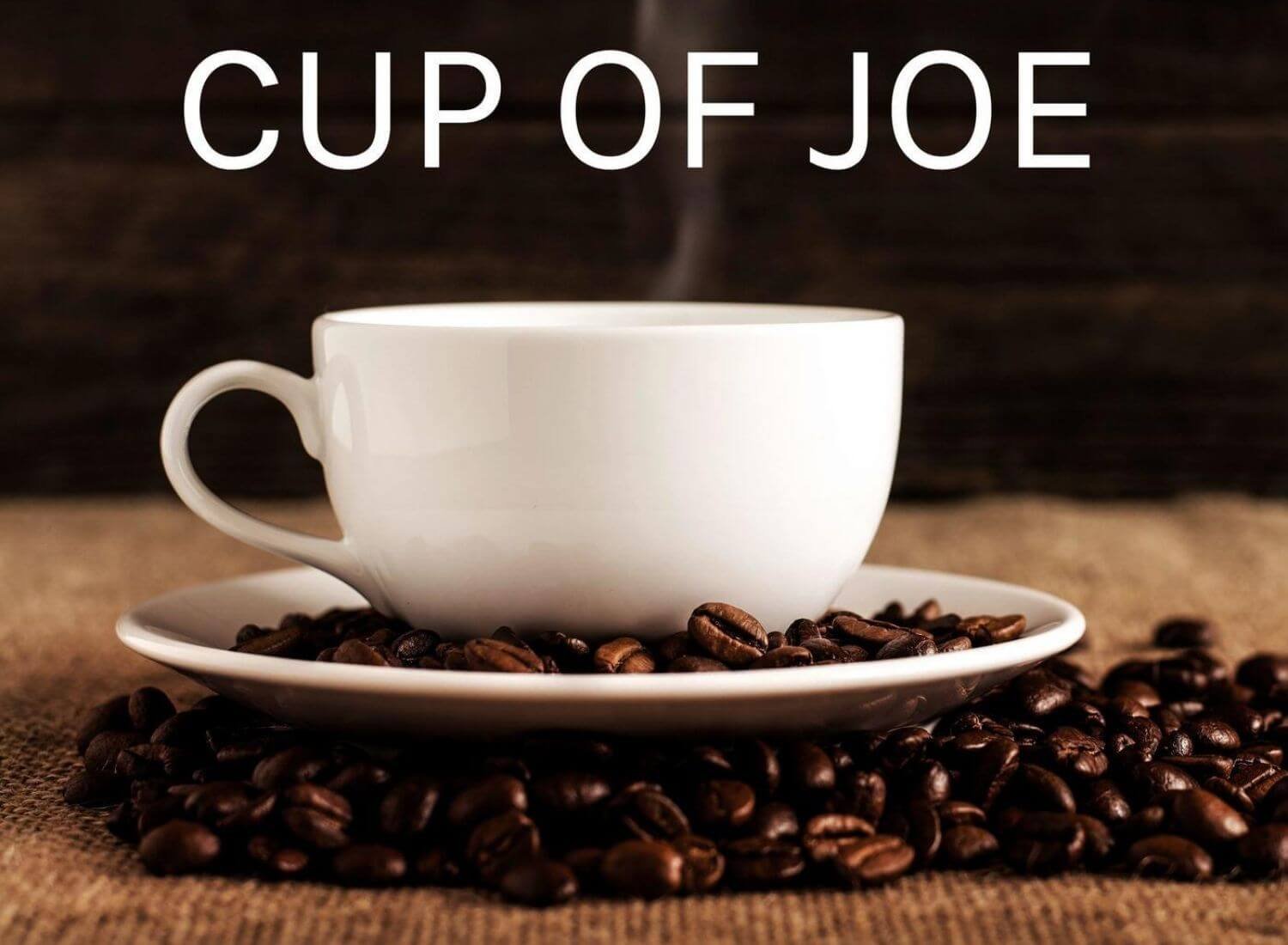 We often hear people saying: “My day doesn’t starts without a ‘Cup of Joe’ or my ‘Cup of Java’“. That is how many refer to their morning Coffee cuppa.

So, do you want to know why a cup of coffee would be called as a cup of Java. Well it is not much of a brainer though. As we all know, that the Indonesian island of Java is the major producer of local Indonesian coffee. So, the coffee made from these Javanese coffee beans is very well known as a Cup of Java. It has the rich taste of the Java coffee beans. And people more often refer to it has the cup of Java instead of a cup of coffee because it represents the aroma the special and intriguing and distinct taste that the Javanese coffee beans hold.

We came to know that why is it called a cup of Java. But let us know now, why do we call coffee The cup of Joe? Usually the question arises in our mind that isn’t it the name of a person? Isn’t it a biblical character? Does coffee now has something to do with the Bible? Sounds strange, doesn’t it? Well actually we also don’t know. So let’s dig deep to find out now is it called so.

Table of Contents show
Here’s why a cup of coffee is called ‘Cup Of Joe’
In 1898, the Martinson Coffee Company was founded by Joe Martinson in New York.

In the year 1914, at the time of the World War I, the Secretary of Navy was Joseph ‘Joe’ Daniels. He had banned alcohol on the ship. And thus, the only other beverage that remained available to the sailors was coffee. With a sore spirit and sarcasm, they tried to mock the Secretary without actually provoking or offending him. So, they would plaintively ask each other, “would you like a ‘Cup of Joe’?” Although the ban was announced in 1914, the term started being used much later when the sailors went aboard in the year 1930s.

Well that wasn’t the only reason coffee started being called that way. Because the soldiers were limited and not everyone famously knew about it. There is something more that made the cup of Joe being called more commonly among the masses. Let us know about it.

Read Also – Is Decaf Coffee Harmful To The Ozone Layer?

In 1898, the Martinson Coffee Company was founded by Joe Martinson in New York.

By the year 1930 the company name spread across New York and the company sales boomed up. The coffee from Martinson was originally known as Joe’s Coffee or Cup of Joe. However, later every coffee- no matter what brand or where they source it came from started being known as Joe’s coffee in the neighborhoods in New York.

Also in the 1930’s, Jamoke was a term used across many coffee outlets, which literally meant a combination of Java coffee and Mocha. Eventually, the term ‘Jamoke’ changed into an abbreviated form called ‘Joe’. It is quite possible that Joe was nothing but a blended variety of coffee with cocoa.

There’s another probability that says that coffee is a common man’s drink and Joe is used as a term to define an average male in America. So. basically a Cup of Joe is nothing but a commoner’s beverage choice.

So again, no one can pinpoint the exact fact of why and how the term ‘Cup of Joe’ came into being, or whether either of the stories was linked to one another in any way.

Do these facts seem intriguing enough to impress your friends over a Cup of Joe? Tell them, discuss it and let us know how did it go!

Read Also – Guide to Bulletproof Coffee- What Is It?

It doesn’t matter if you run a small business or a massive corporation, the decision to organize an event the likes of a conference...
Read more

Dubai is a city like none other in the world. Tagged as a futuristic city, Dubai is one of the most prominent emirates and...
Read more

This is about the technologies in World War I, one of the deadliest conflicts in the history, which is also known as Great War....
Read more

The reason behind abusing drugs may vary for many people. For example, some teens start abusing drugs under peer pressure at a very young...
Read more
Previous articleRava Idly! Here Is An Interesting Bit About The History Of It That You (Probably) Never Knew!
Next articleThese Milkshake Recipe Will Help You Boost Your Nutrients!

These Fashion and Beauty Trends can cause Lifelong Harm!

Mystery Of The Massive Underground City Of Derinkuyu