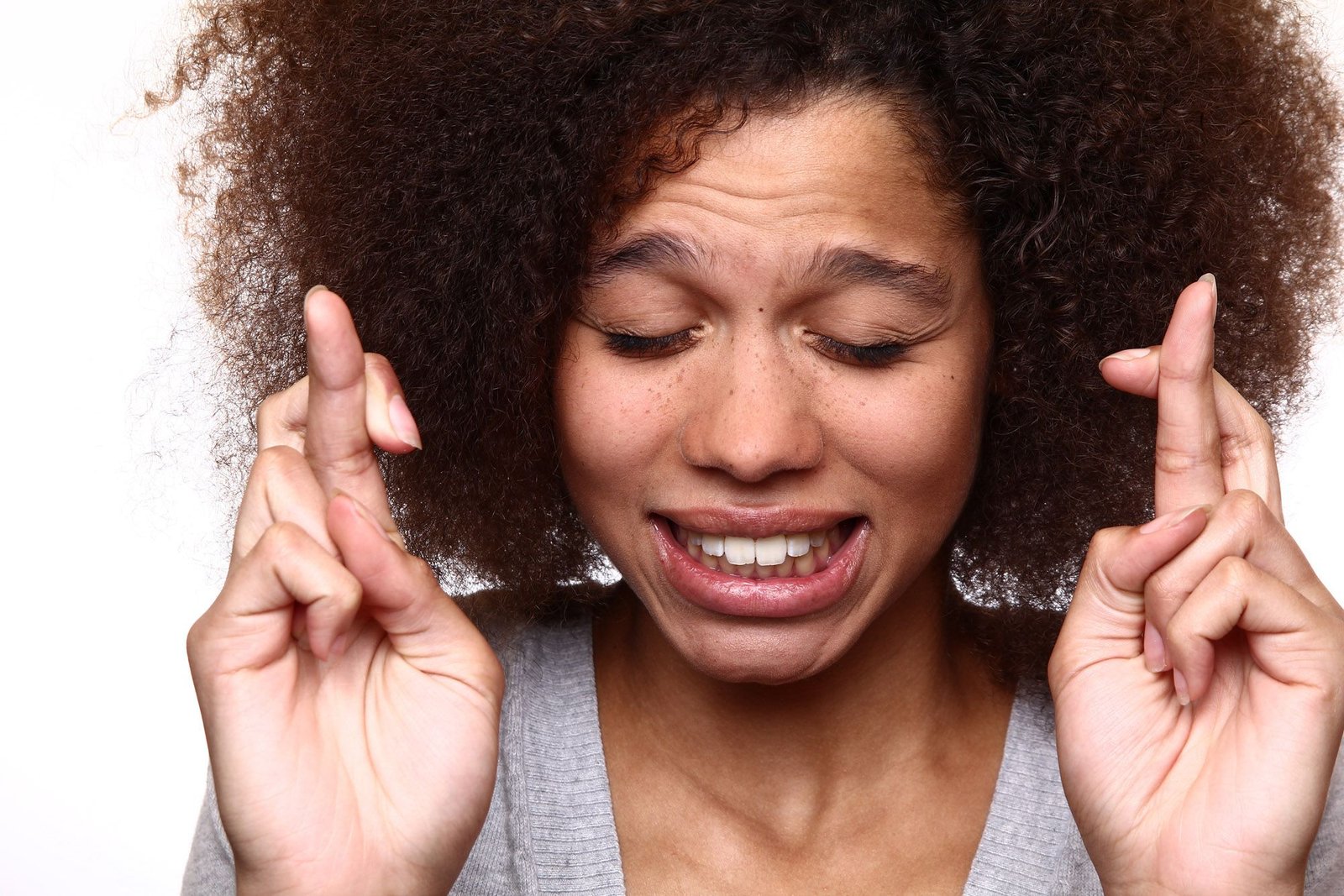 Superstitions originated thousands of years ago, from religious and cultural traditions. They are based on good as well as bad luck, and hence, specify what possible circumstances or actions that should be avoided.

The word “luck” suggests that it is subconsciously relying on divine intervention or ‘kismat‘ to tackle a particular situation. It is conjectured to be a supernatural power that supposedly plans out affairs of one’s life.

Luck, which can be ‘good’ or ‘bad’ can be governed by several actions in our daily life. For instance:

Crossing fingers is one of the hackneyed and strongly believed universal superstitions. It is currently exercised to achieve one’s own good luck. It can hold a barrage of different meanings.

Read also- Have You Ever Wondered Where Do Superstitions Come From?

Explanation to the gesture dates way back to the pre-Christian Pagan era. The solar cross signifies power and authority. People believed in a ‘sacred geometry’, and that good spirits reposed at the intersections of crosses. During this time, crossing fingers was not a solo act, and people would gesture using two fingers – putting index finger onto other person’s index finger. This practice provoked modern day activities like hand shaking and pinky promises. Originally, crossing fingers meant one sought God’s protection and served to fasten a wish until it could come true.

This two person cross later evolved to be a single person cross. Theory of Christian origin is based on early periods in the religion’s history. During this time, Christianity was an outlawed religion. Hence, disciples created a secret society. Secret hand gestures used to protect one’s identity and recognize fellow Christians. Furthermore, one of the gestures involved forming the Ichthys, or fish symbol, by touching thumbs and crossing index fingers.

During the Hundred Year’s War, between France and England, which lasted from 1337 to 1457, an archer would cross the same two fingers that we would use on the bow so as to pray for good luck. Following this, the modern version of crossing fingers came into existence.

In early European cultures, people would cross their index fingers over that of someone else’s, expressing support. Soon, they realized, it could be an individual task. First, crossing two index fingers and finally, the practice used today came into existence.

More commonly, this practice has a wide use in the western countries. In different parts of the world, it holds different acceptations.

Many people cross index and middle fingers behind their backs to absolve themselves when they tell a lie and ask God for forgiveness, that is, display of hopeful solidarity that things go well.

In Vietnam, for instance, it resembles female genitalia.

Read also- Your Bad Day Follows A Mechanism, Here’s How To Avoid One!

8,275FansLike
2,100FollowersFollow
220FollowersFollow
Previous articleYou Will Be Shocked To Know about The City That Bombed Itself
Next articleThis Wonderful Park In Austria Disappears In Spring!

Tips For Keeping Your Neck Pain Away and Fit