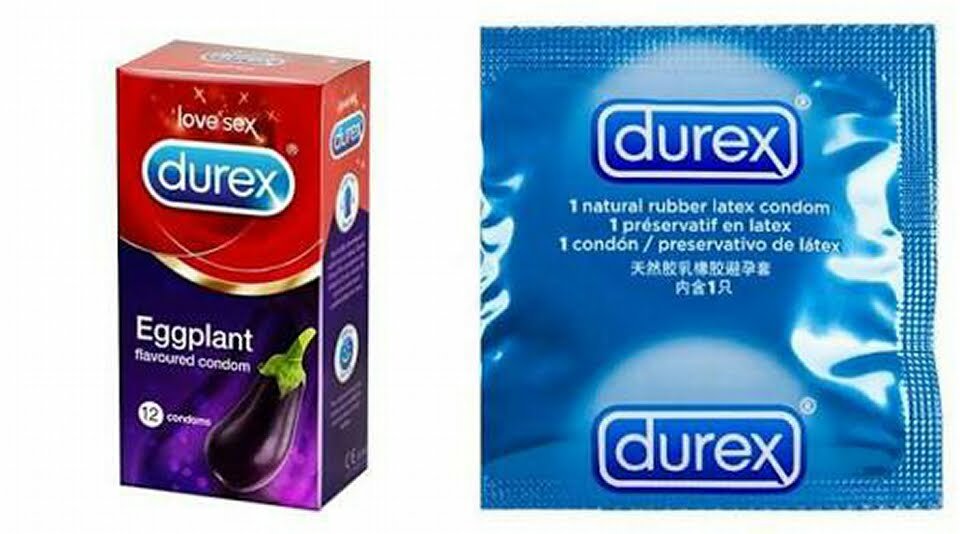 Condoms have been playing a great role in running a safe and protected relationship.At first, it was just a piece of rubber. And now gradually it started coming with a variety of flavors as the condom companies started developing. With major transformation in the art of lovemaking, condom flavors were introduced to change a few aspects of sex from awful to awesome. It was all fine till we had flavors like chocolate, vanilla, and strawberry, but this all has come to a whole new level now.Here you will get to know about some of the weirdest condom flavors that exist.You might not even know most of them.

Aloe vera has been known since ages for its health benefits, its use is common in a range of variety of beauty products, skin care products, medicines and some even eat it as veggies. But no one would have ever thought if condoms could even come in aloe vera flavor but yes it’s definitely a healthy touch to the art of lovemaking 😉

Winters and cough get better with the bliss of ginger in tea or remedy. But ginger flavored condom takes it to an unexpected level. But yet since the invention is done, why not see how blissful ginger can be when it comes to lovemaking.

Little you may know that eggplant is not just food stuff but has its own health benefits too.Eggplant is high in antioxidants, controls blood sugar level and also helps in reducing the risk of heart disease. And when you are already a patient of heart since the moment you fell in love, love making using eggplant flavored condom isn’t a bad idea!

Saturday night you want to get high and party all through the night but when you need love at the same time, using whiskey and wine flavored condom won’t be a bad idea to get high on love.And hats off to those condom companies who bought up flavors as such to make sex non-risky with whiskey and fine with wine.

Who would have thought if weed could be used as condom flavors? But now as the invention has been created, just imagine what it must be like. And getting high on weed is something different but for sure no one likes its awful smell.

Mint is all good about its refreshing ability. From nausea to digestion issues, mint does have a cure.Its refreshing texture adds a unique flavor to chocolates, ice creams, chewing gums and now even in condoms to refresh love life.

Hazelnut has been making chocolates even better and ice-creams even tastier. And now a nutty twist has been added to condoms too. Condoms could have so weird flavors who would have thought, except for those who have invented these flavors. Hazelnut flavored condom must be a sure thing to drive you nuts in bed.

Pumpkins are now not only good for pies and veggies.But now it’s good in bed too, just with a little more spice that makes love even better and spicier.

Last but not the least the most mind-blowing flavor of all, the achaari flavor.Like seriously pickle flavored condom? And just to imagine what would sex be like with aachari flavored condom is something beyond imagination.

This was a list of some extraordinary and weird condoms. No matter what the flavor is, safe sex and protection always matter. So, say no to unprotected sex. Many lives could be saved from ruining just by using a condom while having sex

Read also:-  The Weird Story of the evolution of condom will surely give you the creeps

8,275FansLike
2,100FollowersFollow
220FollowersFollow
Previous articleGet To Know Why Do We Celebrate April Fool’s Day!
Next articleThe Origin Of Sarcasm Was From The Vikings, Really?

Did You Know About The Human Computer – Shakuntala Devi?

Rajendra Singh : Know About The “Water Man Of India”