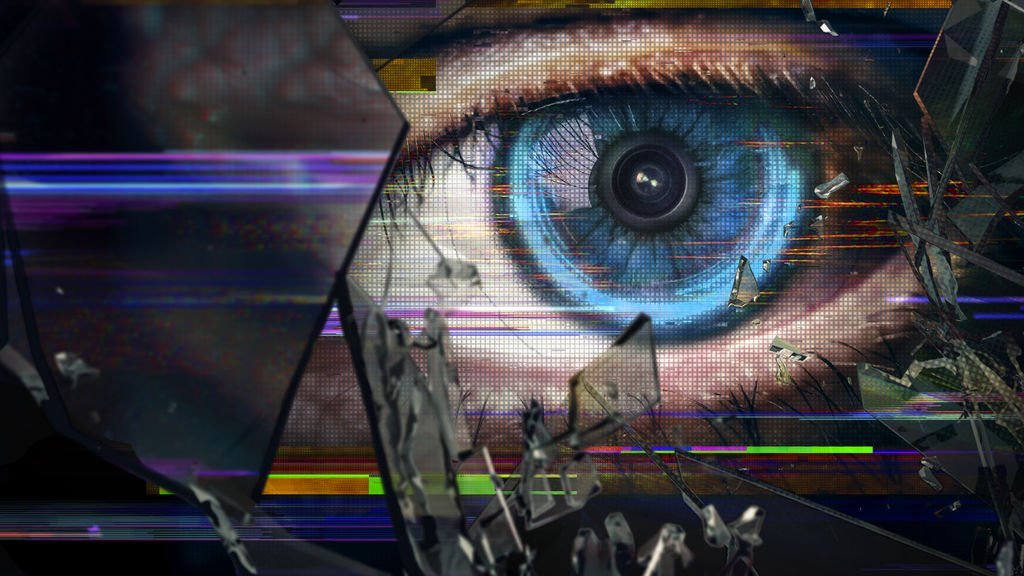 People change. Memories fade away with time. The only thing that remains the same irrespective of time is a photograph. Because in photographs, neither the people change nor memories give way.

Who would have thought that this new era would be capable of preserving the moments one experiences through his life forever? Obviously, not in the form of photographs, because that would not create anything new, but in the form of moments which can be cherished whenever one wants. This article will give you get an insight into today’s newly developed technology. This life changing experience project has been initiated and developed ( in theory as of now) by no other than this renowned brand famous for its world class technology products- Sony. Sony has been awarded the patent for a smart contact lens that would be capable of recording video. Yes. You can now even record videos with this new contact lens. The name given is not Camereye, but it won’t be a bad choice either.

Our memories are errant. Completely unreliable, these erring things compelled the man to make cameras to record memories. Unsatisfactory nature of humans, after inventing these high-end DSLRs, realized very soon that we cannot obviously carry cameras to record every memorable moment.  Some intelligent minds among us (always wanting some more), then thought of a way to lessen the burden of carrying cameras and DSLRs on our shoulders. Why should one give extra importance to that one friend having DSLR?
Came this new invention, alike smart TVs, Smart Contact lenses.

Yes, you heard it right. These Smart Contact lenses will become your new eyes. Eyes that would not only see the world but also record it, so that you can play it later and enjoy it once again.

Play it back and see. This short concept is on its way to alter the whole experience of living in the moment. Want to relish the experience of some treasured moment with the help of a photograph? You may be able to soon. Starting the recording with just a blink is now not far away.

A key component of the new contact lenses technology is that the camera recorders “know” when you’re deliberately blinking, as opposed to the natural, involuntary blinks.  No more worries as to where such recordings will be saved.  These lenses record images to an internal storage device which would transmit images to an external device. Easy and quick access to your recordings. Isn’t it the more convenient way, than to ask your friend to click that “DSLR wali photo”?

There is a reason why they act just like cameras. Not only do they record memories, but also use the autofocus for blurry images. Using pressure, force etc., to convert into electrical energy, all the perceptions, and real life images will be stored in a device…and what you need is – Just a blink. There will be no more of “An eye for an eye makes the whole world blind”; because the world is paving the way for “A blink of an eye makes the whole world go “Oh yay! “ “(I am a literature student, nowhere near a poet, therefore the reason of such bad rhymes!)
It is all very abstractive and Avant grade right now, but with so many tech companies coming up, we can probably look forward to seeing these “smart” lenses very soon.  Imagine how it might change the criminal justice system, with such infallible eye witnesses. To know the further cons of this, you can tune into the series * Black Mirror*.

Embrace thyself, folks! Winter (Read win-the-world technology) is coming..(Because besides knowing I am a literature student, one should also know that I am a maniac of GOT.)

Darsh Patel - April 2, 2021
0
Previous articleDo You Know About Ruuh? Your Anonymous Chat Buddy
Next articleWhat In The World? Artifacts That Stumped Experts

6 Tips On How to Take Better Care of Your Health

#MIY: Here Are Some Super Easy Candles That You Can Make At Home