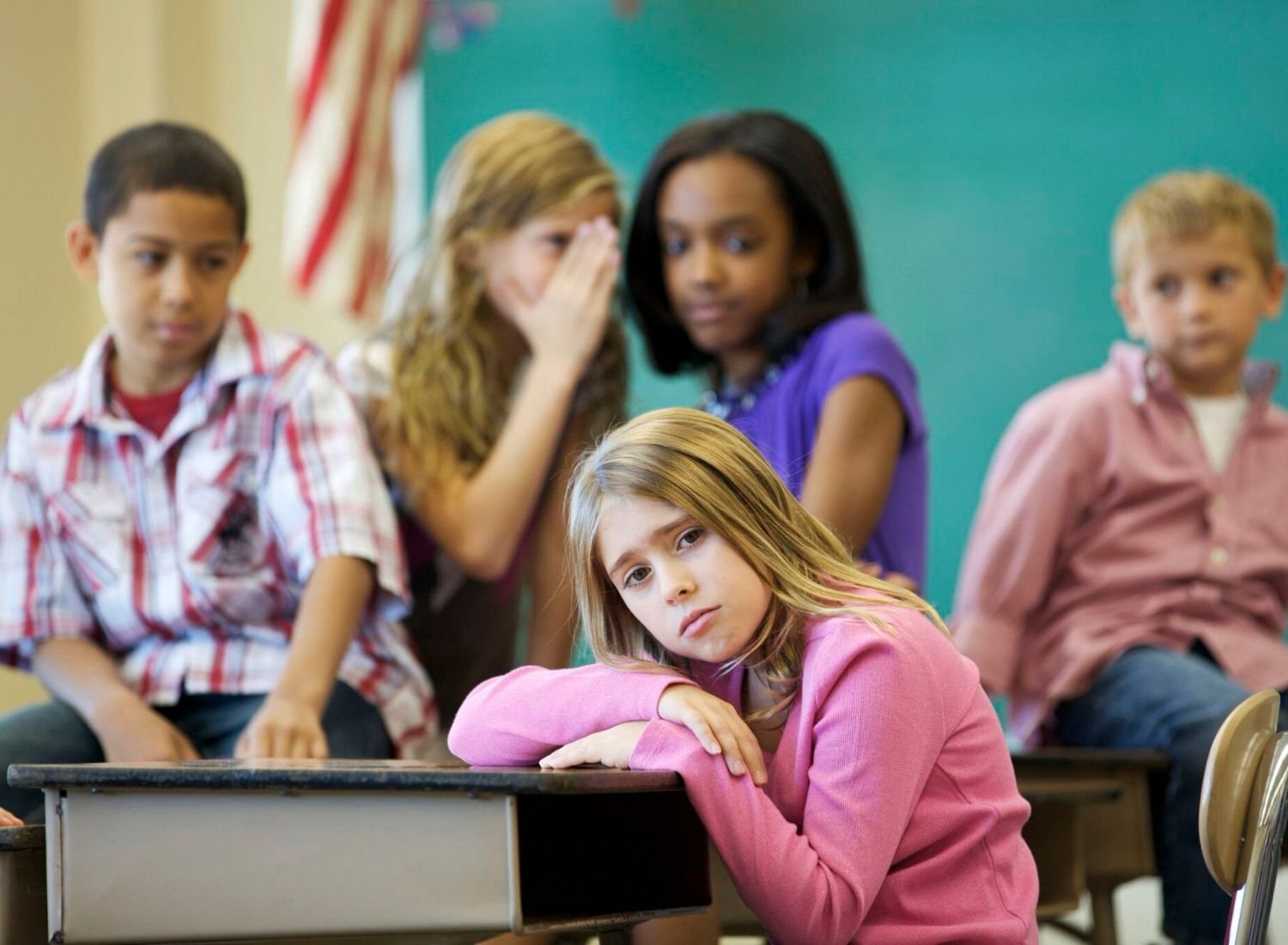 Bullying is an act of abuse on an individual, in this context especially children, either physically, mentally, or emotionally. And the bully culture in schools is seemingly a prominent issue in today’s time.

A bully would always be among us, wearing the mask of being famous and friendly, roaming with pride and liberty, while the bullied would always try to escape the attention of many people, dodging the crowd and their glances, stealthily walking with humiliation and embarrassment. But why would the latter be embarrassed is what we might think. Before we come to this question, let us take into account the causes of a bully culture in schools, since most incidents take place there.

Table of Contents show
What causes bully culture in schools to exist?
Position of Authority
Lack of Communication
Peer Pressure
Academic Syllabus
Discrimination in Premises
The bully and the bullied
The Bullied
The bully

What causes bully culture in schools to exist?

School is a place where kids from different backgrounds come, to have a holistic development of themselves and thus, the environment should be warm, welcoming, and caring, but that is often not the case. Some kids might feel unsafe on the premises, whereas other kids might not feel a thing and the former feels so because of the existence of the bully culture. But what causes the bully culture to exist in schools, can be enumerated as follows:

When a student is given a position of authority or responsibility, power gradually grows within the individual, at times to such an extent that the student abuses the authority to bully those under him. “Power corrupts, absolute power corrupts absolutely”, and this is what happens in the young minds too. The child develops an unrealistic perception of power without proper monitoring and with too much authority. This must be controlled by teaching every student to be compassionate along with authority.

The lack of proper communication between students and teachers, or with higher authorities, have facilitated bullying to take place without any prevention in the past and is still continued. There have been instances when teachers have been pre-occupied with their own work so much, or have overlooked or unheard bullying incidents, that the culture of bullying never went away.

Forming groups to bully a student has been seen as a very common feature in schools, and even if one of the students does not want to participate in the same, he/she is forced to so that they would not be left out from the ‘friends gang’ or look ‘uncool’. This gradually becomes a habit of the students, be it primary school or in their sophomore year.

Few academic syllabi include certain aspects of education where even the teachers normalise bullying as they are ‘supposed to be taught’ according to the school academic syllabus, thus adding to the culture more.

One of the major causes for the existence of bully culture in schools is discrimination which takes place inside the premises, and which, even if noticed, is not controlled by the institution authorities. This discrimination could be racial, religious, sexual, or anything else, and thus the bullies, who can either be teachers or students, who discriminate walk around freely, contributing to the culture instead of curbing it.

The bully and the bullied

Studies have shown that bullying has in fact increased in recent years, especially in middle and high schools, and although there have been anti-ragging and anti-bullying laws, the result has been far from being positive.

Coming to the question I mentioned earlier, why would the one bullied feel embarrassed, is to do with the psychological and emotional impact that would occur resulting from the abuse. There have been various incidents of bullying which would range from slight verbal abuses to extreme physical violence, which would leave a deep impact on the mind of the bullied, gradually breaking the victim little by little and shattering their self-confidence.

When asked what is bullying, me, being a victim of being bullied in school would say, bullying is a kind of behavior in which somebody intentionally and constantly causes another person lifelong trauma. While when asked the one who bullied me, her reply was that it was not bullying, it was just fun.

Bullying is NOT fun; this is what the adults should teach more rather than just academic knowledge. It is with the assistance of school authorities, teachers and staff, that a caring, compassionate and healthy environment must be fostered, where understanding the student’s mind and personality must be given priority, and any bullying incident must be addressed immediately, is only when the bullying culture in school can be curbed.

Read Also: Depression and Natural Remedies to Cope With It.

Did You Know Chocolate Can Cause Death?

“Too much of anything is dangerous”. Indeed, an excess of everything is harmful, be it sleep, exercise, confidence, coffee and even your favorite food-...
Read more

History is filled with environmental disasters. Well, the Kill A Sparrow or the Four Pests Campaign is China's self-inflicted disaster. The four pests to...
Read more

The Most Unusual Mental And Psychological Conditions

The human brain is an amazing organ. It is primarily responsible for who we are and what we do. But a combination of personal,...
Read more

The reason behind abusing drugs may vary for many people. For example, some teens start abusing drugs under peer pressure at a very young...
Read more
Previous article5 Authentic Ways To Deal With PCOS
Next article5 Incredible Ice Age Mammals Who Ruled Before Us

Plastic Surgery Trends that will Blow your Mind

What Is EDNOS? Know About An Eating Disorder That Beats Even Bulimia And Anorexia Nervosa!

The Modern-Day Epidemic Of ‘Plant Blindness’