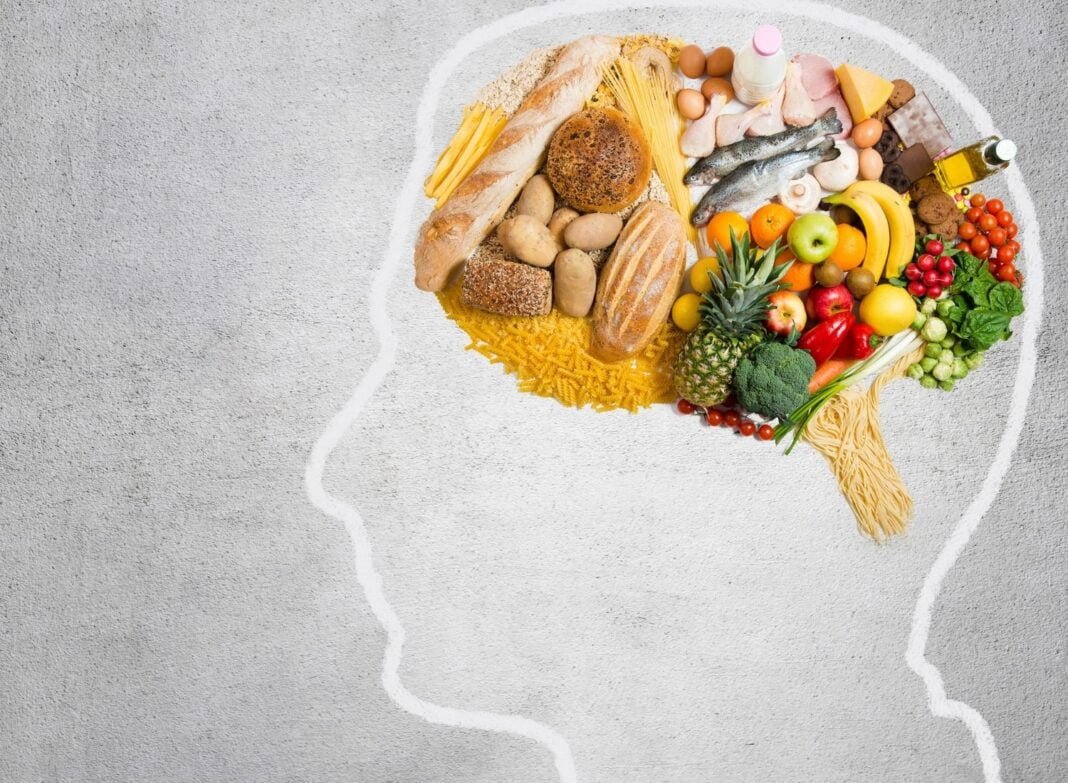 We share the top seven brain-boosting foods you need to eat. These superfoods increase intelligence, ramp up your brainpower, and make you feel great.

Brain power is absolutely critical for people who want to be creative and successful.

For some people, this creative energy is more potent in the morning, right after getting a full night’s rest.

For others, it may show up in the afternoon.

And for night owls, it may not really hit until after the sun has gone down.

It is incumbent on you to crack down on your diet and eat more foods associated with better cognitive function. Once you do, you’ll notice a strong correlation between the quality of the foods you eat and the duration and intensity of your daily brain power.

So in this post, you’re going to learn about seven foods that provide a helpful, measurable boost to daily brain power levels.

If you want an edge in maximizing your creative output, these foods should give you the oomph you need to boost your performance.

Here’s what you need to know.

Yes, fish may be delicious.

According to studies, eating fish regularly isn’t just good for the brain in general. It’s associated with a reduced risk of Alzheimer’s disease.

Some people take fish oil to gain the same brain-power benefits. But according to studies, fish oil isn’t nearly as effective as eating the fish itself.

Salmon, trout, and sardines are among the healthiest options if you want the nutrients to fuel your brain to the max.

And studies have also shown that a low whole-grain intake may lead to more advanced cognitive decline.

Green leafy vegetables like lettuce, spinach, and kale are great for making salads.

But there’s also plenty of evidence to show that they’re great for brain health.

These vegetables contain a specific cluster of nutrients that pack serious anti-aging and brain-power benefits.

Some of these nutrients include vitamins E and K1, folic acid, beta-carotene, and lutein.

Other greens that deserve a top spot mention for brain power include collards and broccoli.

For best results, eat them raw or steamed. The less you cook them, the more nutritional value they’ll have to offer.

Coffee is probably most well known as a zero-calorie (if you drink it black) caffeinated drink enjoyed with breakfast.

But many people don’t realize that it also offers quite a few cognitive benefits hidden beneath the surface.

First off, some studies have shown that the caffeine found in coffee may help enhance short-term memory.

No matter how you cut it, coffee is a surprisingly healthy drink that boasts a ton of health benefits.

Blueberries are tasty, low in calories, and high in nutrients.

In fact, they’re considered the most nutrient-dense berries, and nutritionists hail them as a superfood.

They contain massive amounts of fiber, vitamins C and K, and manganese.

But what about brain health?

Well, according to studies, blueberries have a positive impact on the parts of the brain that are responsible for intelligence.

They do this by supplying vital antioxidants that help neurons, improving cell signaling.

Walnuts are sensational in trail mix, cookies, bread — and even on their own as a snack.

But you may not know that they contain powerful brain-power benefits.

Oxidative stress is what you don’t want to see in your brain matter. It’s an indicator of age-related cognitive decline and can also serve as an early warning sign of dementia.

But walnuts pack in some profound benefits that help to fight against oxidative stress.

They also help to fight against inflammation, which is another indicator of cognitive decline.

Turmeric is a delicious orange spice that comes from the rhizomatous herbaceous perennial plant.

It’s part of the ginger family and is native to the tropical regions of South Asia.

But it also boasts fantastic health benefits — and some of them may directly impact cognitive function.

Here’s the short of it:

Curcumin has many antioxidant and anti-inflammatory properties. It’s useful for preventing Alzheimer’s, improves depression symptoms, and helps to protect the body from free radicals.

There isn’t a ton of curcumin in turmeric, and it’s challenging to get enough of it in your diet by only eating the spice.

Therefore, you can opt to take a curcumin supplement if you want to make use of it.

It’s also challenging for the body to absorb. But piperine (black pepper) can help with absorption. Therefore, it’s best to choose a curcumin supplement that contains piperine as well.

These seven foods boost brain power, cognitive function, and long-term brain health. And, some of them even taste great!

Sprinkle some of these foods into your diet frequently, and you just may experience that natural brain boost you’ve been searching for.

Now that your brain is thoroughly boosted, get out there and get creative!

Caitlin Sinclair is the Business Manager at The Rylan. With over five years of property management experience, she begins and ends each day loving what she does. She finds joy in helping current and future residents and makes The Rylan a place everyone loves to call home.

Every funfair has a mandatory tarot card reading lady, just like in the movies, a little creepy looking, acting mysteriously. It might be all...
Read more

Pizza! The name is enough to excite any individual. ‘Cause who doesn’t love pizza after all? Well, you have been eating pizza for quite...
Read more

A good backpack will complement your looks. However, other than the design, there are a couple of factors you need to consider, especially when...
Read more
Previous articleBathroom Ideas to Inspire your Next Renovation
Next articleAdvantage of buying hair scarves

Alfred Hitchcock Was One Of The Most Cruel Directors In The World!