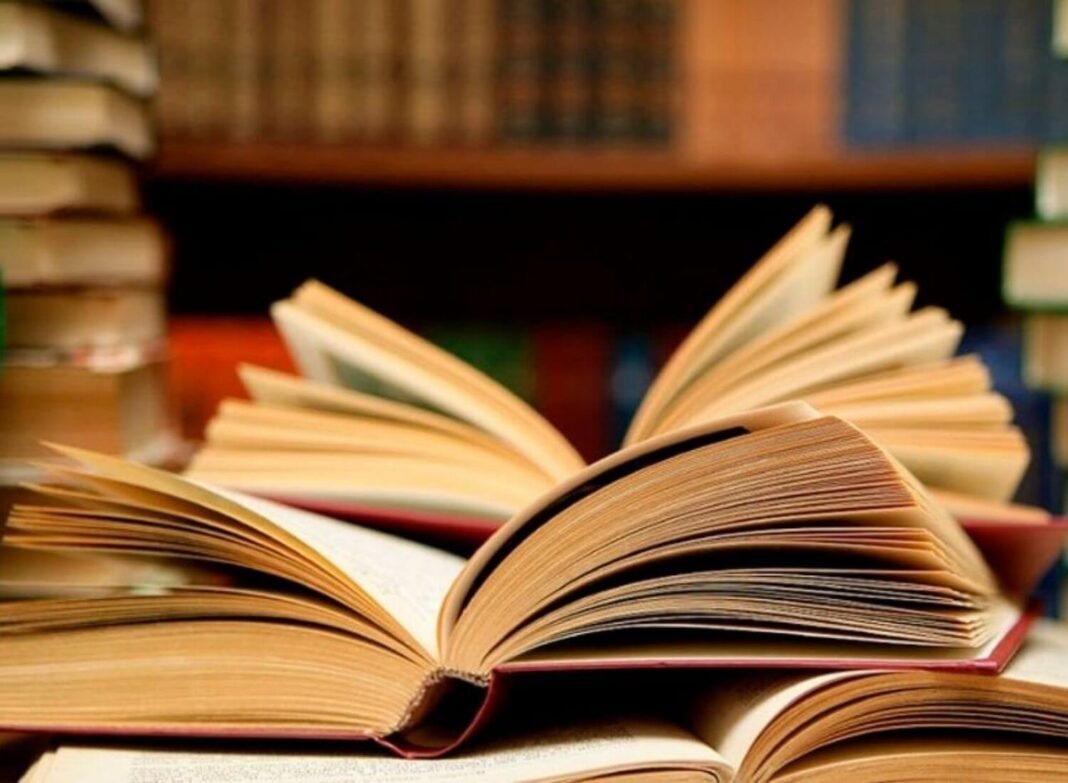 If you are a beginner and want to enter the fantasy world of books, you should start with the books listed below.

Table of Contents show
12 Books To Read If You Are A Beginner
1. The Alchemist by Paulo Coelho
2. The Great Gatsby by F Scott Fitzgerald
3. The Kite Runner by Khaled Hosseini
4. Malgudi Days by R K Narayan
5. The Palace of Illusions by Chitra Banerjee Divakaruni
6. Alice’s Adventures in Wonderland by Lewis Carroll
7. The God of Small Things by Arundhati Roy
8. To Kill a Mockingbird by Harper Lee
9. Eleven Minutes by Paulo Coelho
10. The Monk Who Sold His Ferrari by Robin Sharma
11. The Secret by Rhonda Byrne
12. Life of Pi by Yann Martel

1. The Alchemist by Paulo Coelho

The Alchemist is an enchanting novel that is a favourite of many around the globe. The book describes the journey of a shepherd boy named Santiago. He is in search of a treasure buried in Egypt under the Pyramids. In this journey, he meets several interesting characters and learns new magic of the world. The journey teaches us to believe in our dreams, heart, and ourselves. To know if the treasure was discovered, you have to read the novel.

The Great Gatsby is a story of Jay Gatsby, who is a wealthy man in the 1920s. The novel is considered to be one of the best fiction-based novels, and it truly is. The book has a tragic love story, relatable characters, and a fall down the end. A Hollywood movie based on the novel released in 2013 starring popular actors like Leonardo DiCaprio, Tobey Maguire, and Carey Mulligan.

3. The Kite Runner by Khaled Hosseini

The Kite Runner is a heartbreaking story of Amir and Hassan’s two friends. Amir comes from a rich and well-to-do family, whereas Hassan is the son of his servant. The story takes about their friendship, tumultuous events, betrayal, and the possibility of redemption. The novel is indeed quite emotionally moving and unforgettable. The novel was New York Times bestselling debut novel.

Malgudi Days is a novel with a collection of 32 short stories. The short stories are set in a small town named Malgudi in South India. There is also a television series based on these short stories, which were telecasted in 2006. The novel has lively characters and social messages that most Indians can relate to. The book is presented in simple language and can be a great gift to anyone.

5. The Palace of Illusions by Chitra Banerjee Divakaruni

The Palace of Illusions is a novel that reimagines the Mahabharata, a famous Indian mythology story from the view of a woman. The story is narrated by Draupadi, who is the wife of the 5 Pandavas brothers. The story of Draupadi is intimate, contemporary, and effortlessly timeless. The book will keep you hooked from the start to the very end. You can still read the book even if you have never heard or known about Mahabharata.

Alice’s Adventure in Wonderland is a novel that tells us about the adventures of Alice, who falls into a rabbit hole full of unimaginable fantasies. While exploring, Alice meets exciting characters like the White Rabbit, the Mouse, the Dodo, the Gryphon, Pat, the Queen of Hearts, the Caterpillar, and more. The story is quite popular among young children, but it’s a popular read among adults too.

7. The God of Small Things by Arundhati Roy

The God of Small Things was the debut novel on Arundhati Roy, who is an Indian writer. The story is about twins named Esthappen and Rahel. The story talks about the twins and their childhood experiences related to family intrigues, political intrigues, and intrigues of love that destroy their world. The novel is an easy read that has an uncertain ending that leaves the readers guessing.

8. To Kill a Mockingbird by Harper Lee

To Kill a Mockingbird is an unforgettable, compassionate and dramatic novel in which the readers go through the sad reality of racial inequality. The book is a mixture of human behaviours like kindness, innocence, hatred, humour, love, cruelty, and pathos. It teaches us to look at people beyond humans.

Eleven Minutes is a young girl from a small village in Brazil named Maria who faces heartbreak. After the heartbreak, she believed that “love is a terrible thing that will make you suffer”. Her life takes turns, and she gets into prostitution. She sleeps and meets with different men who have different occupations. Each chapter also has a personalised note from Maria’s diary where she speaks her heart out.

10. The Monk Who Sold His Ferrari by Robin Sharma

The Monk Who Sold His Ferrari is an inspirational fiction novel loved by many across the globe. The story is based on a successful lawyer who faces a sudden heart attack that damages his career. He leaves everything behind to visit India for a spiritual awakening where he meets Julian, who shows him a different perspective on life. The book teaches readers so many meaningful lessons.

11. The Secret by Rhonda Byrne

The Secret is a novel that will let you know the secret of all aspects of life that includes health, money, happiness, relationship, and interactions with the world. The book helps readers to explore the hidden power within themselves. Once the readers realise the powers, they can bring joy to every aspect of their life.

Life of Pi is a fictional novel that sold more than 10 million copies worldwide. The novel is a fascinating story of Pi, who survives a shipwreck on a lifeboat with Richard Parker, a Bengal Tiger. The book covers Pi’s childhood, his family, and his strange but beautiful survival story. A Hollywood movie is based on this novel starring actors like Irfan Khan, Tabu, Suraj Sharma, Adil Hussain, and Gerard Depardieu.

Are you the type of person who is more fascinated by someone’s bookshelf than anything else? Do your synapses torrid by an intelligent swordplay...
Read more

Ranitidine, also known as Zantac, is a medicine that reduces stomach acid production. Peptic ulcer disease, Zollinger–Ellison syndrome, and gastroesophageal reflux disease (GERD) are...
Read more
Previous article5 Methods to Live a Sustainable Life
Next articleAndrogens: What, Why, And How To Reduce Them?

Do you Know What Foreign Accent Syndrome is?

How To Read A Book?