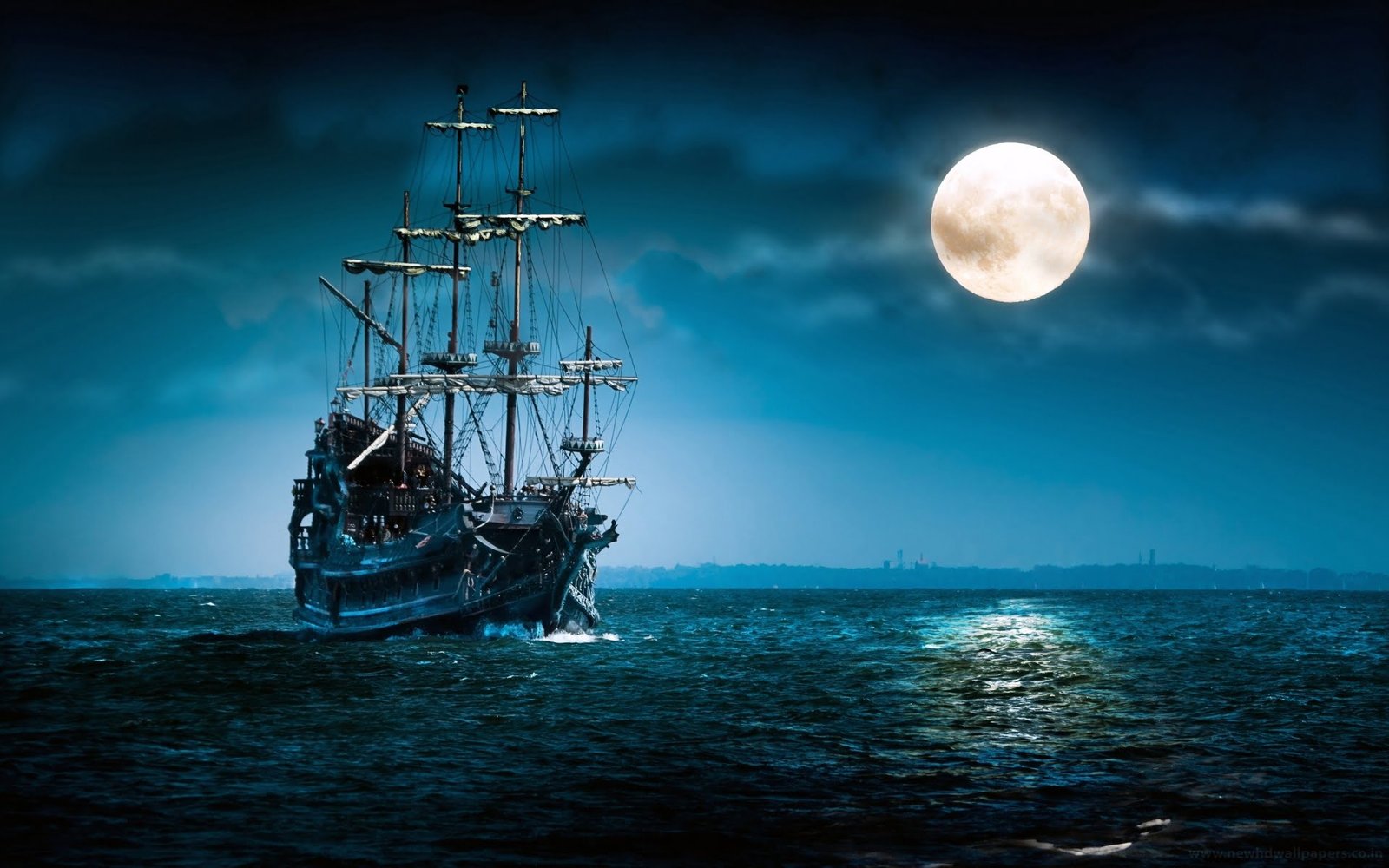 Mystery voyages on the sea usually bring a sense of romance and wonder in mind. Glittering seas, brave crewmen, evil pirates, and families awaiting the return of heroes. But sometimes, things go incredibly wrong. Ships get looted, caught in storms, or may suffer death and damage.

Sometimes, it might even sink, taking along with it all the crew and cargo. But while tragedies are not uncommon in sea journeys and mysteries, one such mysterious tale belongs to Mary Celeste.

On December 5, 1872, the British brig Dei Gratia was about 400 miles east of the Azores, when the crew members spotted a vessel adrift in the choppy sea, in a worn-out but seaworthy condition. The ship’s movement was erratic, and the settings of the sails odd. Capt. David Morehouse discovered that the unguided vessel was the Mary Celeste, which had left New York City eight days before him and should have already arrived in Genoa, Italy.

He took his vessel closer and sent in a team to offer help when his signals received no reply. Instead of injured crewmen or even dead ones, they found the merchant brigantine completely devoid of life. It dishevelled condition was apparent – charts tossed about, the sails, partly set, were in bad condition while some missing altogether. And, much of the rigging was damaged with ropes hanging loosely over its sides. The binnacle housing the ship’s compass had shifted from its place, its glass cover broken. Around 3.5 feet of water in the hold, significant but not alarming for a ship that size. A makeshift sounding rod was found abandoned on the deck.

The last entry in the ship’s daily log was dated November 25, nine days before the vessel’s discovery. It located Mary Celeste’s position to be 400 miles away from where it was found. The most significant fact that was noted was that the lifeboat was missing. It concluded by the first on the scene that the vessel had been abandoned in a hurried but orderly manner. The laws of those time stated a compensation for taking such abandoned vessels to safety, and so the crew of Dei Gratia brought the ship to Gibraltar. None of the original crewmen of the Mary Celeste was heard of from again.

The subsequent investigation revealed many odd points. The lifeboat was missing, but the food provisions were apparently not taken along. The cargo of denatured alcohol was secure, and no inclement weather had been reported around the area. There was, of course, the chance that the entire crew had perished at sea, but why would the crew even leave a perfectly functional ship in the first place?

All these points led many to suspect that human hands, and not nature, was behind the mystery. Some suggested foul play by Mary Celeste’s captain, Benjamin Briggs, along with the cargo alcohol owner James Winchester. Apparently, the cargo had been over-insured by a considerable amount. However, no evidence of the same was ever brought forward.

As is bound to happen, many speculated on the why and how, and about what happened to the crew. Some were more down to Earth and believable- a violent seaquake, a waterspout, a kidnapping or execution by pirates, or the fear of an alcohol-induced explosion, which may have caused the abandonment of the vessel. But none of these explanations accounted for everything. So gradually, more fantastical stories were put forward- alien abduction, the ship’s voyage to a parallel dimension (where the crew got off), a giant squid attack- among others. Several papers claimed to have eyewitness accounts from the crew of the Mary Celeste or Dei Gratia. A story discovered to have been written by Sir Arthur Conan Doyle in his early days, mixed fact and fiction to create a compelling narration which became a source of a lot of misconception among the public.

The Mary Celeste continued to make journeys, often losing money and captains. It was eventually crashed off the coast of Haiti with worthless, over-insured cargo to commit insurance fraud. Its curse had become notorious by that time.

Of course, this vessel was not the first to have been found under mysterious circumstances. But it is the most well remembered. This is in part due to the story by Doyle, the ship’s continued voyages after the mystery which continued to produce tragedies, and of course, the fact that the case remains unsolved. More than a century later, both amateurs and experts continuing to work, hoping one day to solve the mystery of the Mary Celeste.

Read also: You won’t believe that this woman was the real bloody mary!

Why Beating Spouse Is Legal In Some Countries?

Have you ever wondered, why there has been a lot of disrespectful behavior towards women, and it is still going on? Why there is...
Read more

Dogs are the most precious gift to mankind. They are loyal, loving, caring, and very intelligent, but there is a lot more to them...
Read more

A mommy makeover is a popular cosmetic surgery procedure that many women choose after pregnancy and childbirth to restore their pre-pregnancy body shape. The...
Read more
Previous article
Strange Food Facts You Don’t Want To Know About
Next article
Cadbury: The History Of The King Of Chocolates