These Bizarre Coincidences In World History Will Surely Blow Your Mind! 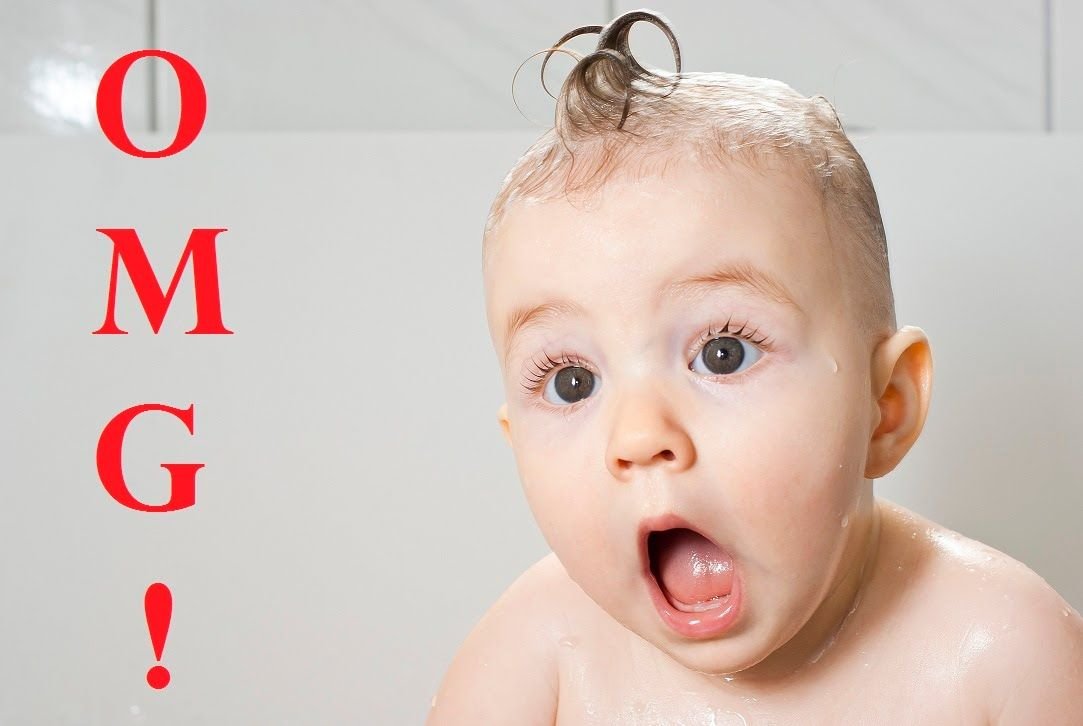 It took me some time to complete the research on this article. Neither because it is lengthy nor because I was distracted by other worldly pleasures. Instead, I was too engrossed in my contemplation to begin writing this piece. I was so very excited with my findings that I actually doubted that my readers would ever believe me.

I do not blame you if you refuse to accept because even I took some considerable amount of time to digest these.

Table of Contents show
Do King Umberto I had a twin?
First World War – coincidence indeed!
Titanic sinking predicted 14 years before!
Poe’s novel a prediction?
The horrible predictions of 9/11
Read also – These Cartoon Characters With Psychological Disorders Will Shock You!
Image source

Do King Umberto I had a twin?

King Umberto I, was an 18th century Italian King. On 28th July 1900, he visited a restaurant in Monza for dinner. The restaurant owner took the King’s order. To the surprise of the King, the owner looked almost identical to the King himself! This was noticed by the owner as well.

So, the gentlemen began to talk. In their conversation, they realized that both were born on 14th March 1844. Both were born in the town of Turin. They both married women named Margherita. Furthermore, the restaurant opened on the day the King took over the throne!

The next day, that is, 29th July 1900, brought some bad news to the King. His alleged twin was shot dead. Just as the King was expressing his sorrow, he was shot four times by Gaetano Bresci.

The assassination of Archduke Franz Ferdinand almost did not happen. I claim this because the car behind that of the Ferdinand’s was blown up. The beginning of the First World War was no more than a coincidence. The Serbian terrorist who carried out the assassination had stopped by for a sandwich break and happened to notice Archduke Ferdinand.

The most peculiar part comes now –

The Wreck of The Titan or Futility is a book written by American author, Morgan Robertson. It is the story of an “unsinkable” ship that sinks after hitting an iceberg. Yes, you will say that Robertson wrote about the sinking of the Titanic. But the funny part is, he wrote the book even before the Titanic started its doomed journey! The book was published in 1898, 14 years before the Titanic actually sank!

In his book, Morgan has named his ship as Titan. The ship has been described as “unsinkable” and “equal to… a first class hotel”.

Read also – Have You Heard About The Baader-Meinhof Phenomenon Before? You Will Hear It Within Few Days

Other than these similarities, the Titan is also an 800-feet long ocean liner. And, it sinks in April, in the North Atlantic, around midnight!

The Narrative Of Arthur Gordon Pym of Nantucket was the only full novel of Edgar Allen Poe. It was published in 1838. The book was a disaster. Furthermore, Poe claimed that it was based on real events.

In the book, a whaling ship is lost at sea. The four crewmen have no food to eat. So, they drew lots to decide which crewman should be fed. Sadly, a cabin boy, Richard Parker, became the victim.

However, there was no such record anywhere, and Poe’s claims were laughed at.

46 years later, Nigel Parker stumbled upon this book. He could not help but recall what happened to his distant cousin named Richard Parker.

Richard Parker was a cabin boy on the ocean liner, Mignonette. Due to some terrible events on board, the crew drew lots and decided to eat Parker!

I guess, Poe had the last laugh!

The horrible predictions of 9/11

In these two cases, pictures speak louder than words.

“Chain Gang Johnny” was an episode in the Johnny Bravo series aired on April 27, 2001. The creepiest part of this picture is, “Coming Soon”.

On May 2, 1997, The Simpsons aired the episode, “To Surveil With Love”. In this, the family plans a trip to New York. See what the picture has to say…

Read also – These Cartoon Characters With Psychological Disorders Will Shock You!

Significance of number 108We have a lot of numbers in Mathematics. Ever wondered why number 108 is so unique and stands out from the rest!...
Read more

It’s better to choose a Bad Job with a Good Boss rather than a Good Job with a Bad Boss.Below are the traits of...
Read more

The reason behind abusing drugs may vary for many people. For example, some teens start abusing drugs under peer pressure at a very young...
Read more
Previous articleWhy Do People Make A Wish On Their Birthdays?
Next articleDid You Know Surgery Was An Indian Concept?

India Has A Rare Elephant Spa That Will Make You Jealous Of Elephants!