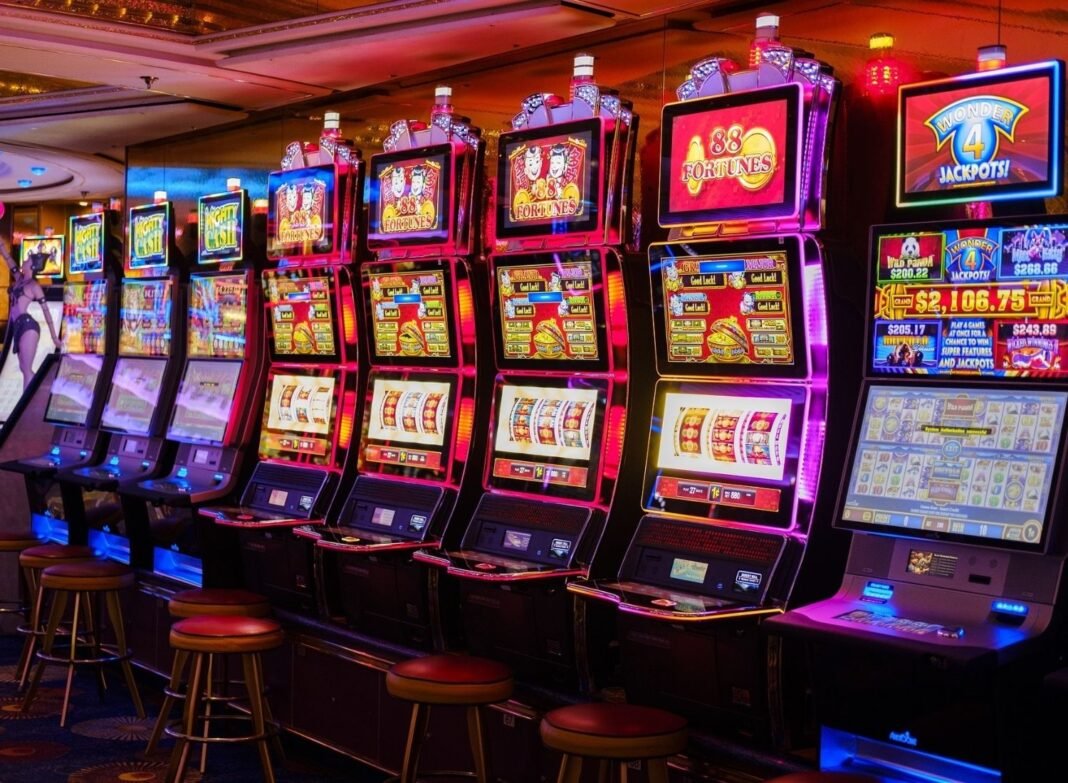 With 2021 well underway, slot players will be looking for the next big thing in slot trends, or the next best slot game to play. With plenty of the year still to come, many slot game developers will probably unleash their best games during special times of the year. Easter, Halloween, and Christmas are traditionally used to release blockbuster games to the gaming public – discover more.

However, this does not mean that the remaining months will be void of any interest. Already, there are enough new games for gamblers to sink their teeth into in these early stages of 2021. So here are some of the games you can play now via Bet Bind or in the not-to-distant future.

If you are of a certain age, then you will remember the animated adventures of Popeye the Sailor Man. With the actual Popeye character being 100 years old, it was inevitable that the spinach-loving hero would eventually receive a slot game makeover. Popeye Slot is powered by Vibra Gaming and boasts an RTP score of 95%. The betting range is quite low, but this could be a new trend with slots. The symbols include several Wilds that come in the shape of Popeyes’s wife Olive Oyl and his nemesis Brutus. Spinach is at the heart of this game and three or more Spinach symbols ignite 8 to 20 free spins.

Yggdrasil’s Hans Christian Andersen winter-themed slot, Forest Queen Jackpots, is played on a 5×3 slot platform containing 20 pay lines. The platform design of this icy-looking game is of a very high standard. The slot contains plenty of features that enhance the base game considerably, and the Scatter symbol here is the Magic Mirror. This symbol triggers the Pick and Click Chest Game and 3 other bonus features. You also collect keys during your gameplay, and if you collect 5 keys of the same colour, you trigger 10 Jackpot Free Spins.

With the continued success of the Jurassic Park movie franchise, Dinosaurs still remain popular in the entertainment industry today. Slots and dinosaurs have proved a winning combination in the past, and now the present brings us Dinosaur Rage, by Quickspin. The game is played on a 5×4 platform with 1,024 active pay lines. It has an RTP of 96.11% and the maximum win is 17,794x your stake. Volatility is high, so be prepared for some uneven gameplay. The main character is heroine Anna, who is also featured in Ark of Mystery, this time Anna rubs shoulders with the ex-rulers of the animal kingdom. 3 or more Dinosaur eggs are needed here to trigger 25 free spins.

The Hand of Midas Slot

The Hand of Midas is a new slot game that is played on a 5×3 platform. The reels have 20 fixed pay lines, and the slot can be spun from as little as 20p to a maximum of £100 a spin. The RTP is quite typical of a Pragmatic Play release and comes in at 96.54%. King Midas is the most valuable symbol and The Hand of Midas itself, triggers the Sticky Wilds bonus free spins.

Chanakya The great Chanakya was a legendary Indian teacher, philosopher, and a royal advisor. He was traditionally known as Vishnugupt and Kautilya. He is the author...
Read more

Emily Rose: A Possessed Saint Or A Mentally-Ill Girl?

Have you watched the Scott Derrickson's horror courtroom drama "The Exorcism of Emily Rose"? The story revolves around a 19-year-old girl, Emily Rose who...
Read more

Can you buy Delta 8 Flower online legally? Yes, Delta 8 is a cannabis compound and, as such, its legal status depends on the laws...
Read more

Your body is an incredibly complex machine. There are still plenty of secrets regarding how some parts work, and research into these things is...
Read more
Previous article
Different Live Roulette Variants At Online Casino
Next article
5 Methods to Live a Sustainable Life