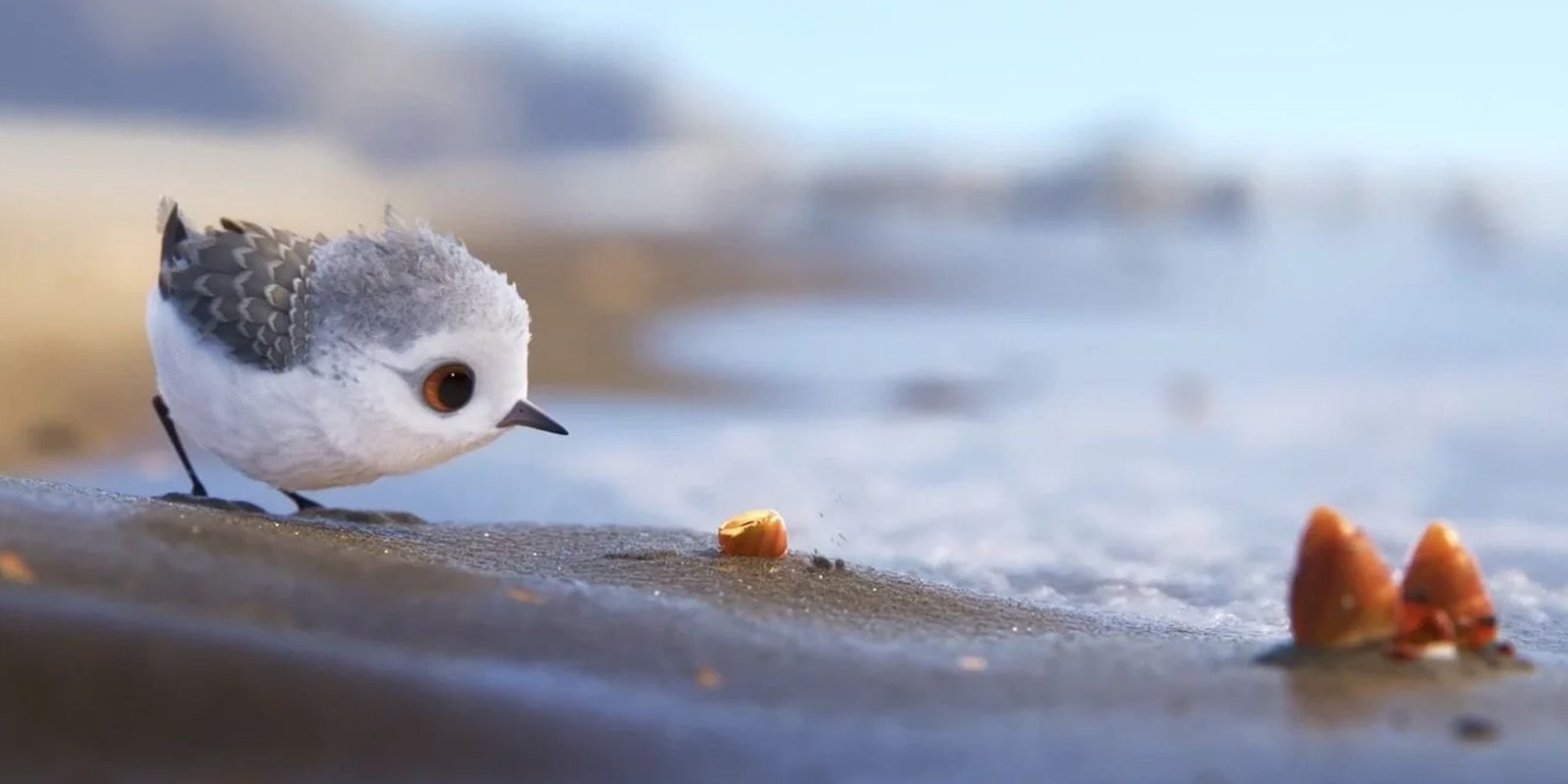 Alan Barillaro is the director of Disney’s best short film, ‘Piper’. He made those little creatures look so real and genuine on-screen wonderfully.

Alan beautifully crafted the baby bird in the short film Piper, which is the sequel to Finding Nemo and is named as Finding Dory. He has designed the short film through cutting- edge technology that would very well signal the future of the technology.

Table of Contents show
His secret Mantras:
His unimaginable efforts:

The only rule Alan Barillaro followed was that when it comes to featuring feathers, sand, and water we choose any one of them. But in this short film, all three elements are on display in a very lukewarm and heart-touching manner.

Pixar’s Piper is a dialogue-free film where the baby bird learns to fight the shore and feed itself. It all started with an animation demo based on the sandpipers, Alan would see on his morning Bay Area runs. After that, Alan was all set to turn these visuals into a story. Before filming of this film, Alan did a detailed study of baby birds and feathers. The study involved early morning field trips from Pixar’s Emeryville headquarters to the cold and foggy sands of Muir Beach, where he was shocked to know how freezing cold Northern California beaches can be.

For months before actually starting to shoot, Alan noticed each detail and did a deep study about the beaches of North California to give this short movie an essence of the real world.

After working on several of Pixar’s most famous films, Alan knew how to draw inspiration from the studio’s past. The script of Piper contains entirely of chirps and soft music, rather than dialogues.

Alan’s three kids also came up as tough critics of this short film, all six minutes of it. “They let me know which character they do not like, or which one they admire,” says Alan. In fact, Pixar’s track record with ripping Academy Award nominations, Pixar’s Piper might be the safest bet in the best-animated-short film category.

'Our greatest weakness lies in giving up. The most certain way to succeed is always to try just one more time' This famous quote which...
Read more

Let’s Explore The History Of Kohl!

Application of Kajal (Kohl) is a common practice in Indian families. It is a popular eye care product and an eye cosmetic used by...
Read more

A cat's feces parasite couldn't be more puzzling to the researchers. As per Science Direct, a single-celled parasite Toxoplasma gondii is known to cause infections in humans...
Read more

One of the most significant factors that can be an indicator of overall health is your diet. What foods do you consume regularly and...
Read more
Previous article
What Is Alien Yoga, The Weird Viral Trend?
Next article
Grady Stiles: The Circus Freak Lobster Boy Who Got Away With Murder