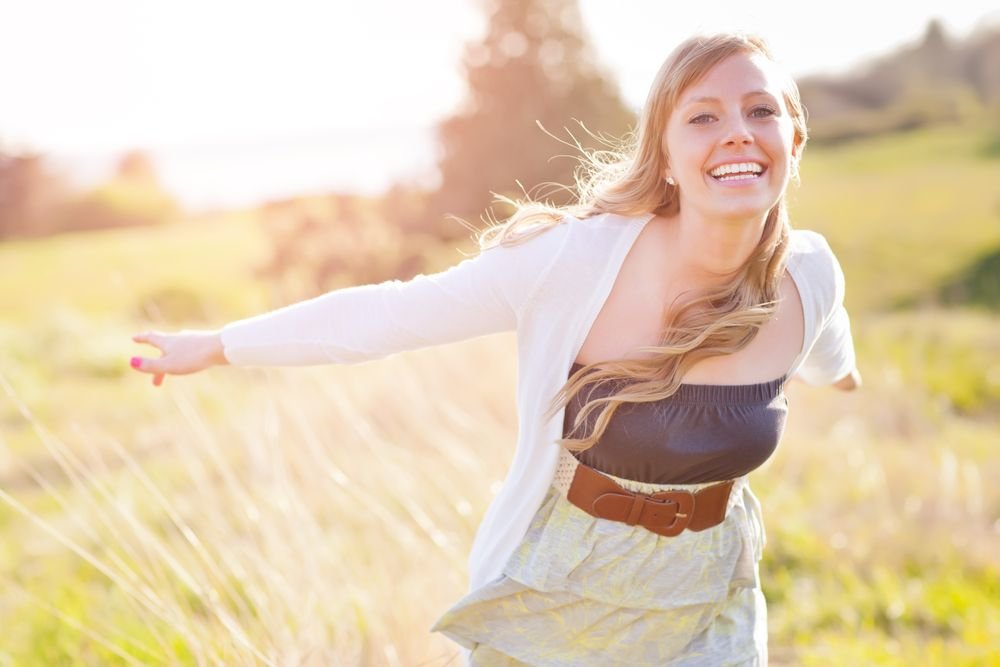 The human body is much complex than we can ever decipher. There is so much immaculate detailing on every inch that no amount of research and studies can help replicate what has been created by nature.

One such surreal discovery happened a few decades ago when the researchers found the existence of marijuana like feel-good chemical in the human brain.

In the 1980’s, the researchers discovered the receptors for THC (tetrahydrocannabinol), which is the primary, psychoactive component of marijuana. However, the reason for the existence of those receptors remained a mystery.

Only after a decade of research, the researchers found the chemical that binds to those receptors to give you the high.

This chemical was called ‘arachidonylethanolamide’, later named as ‘Anandamide’.

Anandamide literally means the bliss molecule. It derives its name from the Sanskrit word ‘Anand’, which means happiness.

Anandamide is a neurotransmitter that binds to the THC receptors or cannabinoid receptors in the brain cells. This neurotransmitter help to carry nutrients and signals to the cells. It is one of the feel-good hormone, (other than the more common dopamine and serotonin).

Table of Contents show
However, Anandamide benefits go way beyond just cheering you up.
The different ways by which this happiness effect can be attained:
image source

However, Anandamide benefits go way beyond just cheering you up.

It helps in neurogenesis, which in turn, deals with anxiety and depression.

The different ways by which this happiness effect can be attained:

Another major reason why chocolate can make you feel good is that it has two other chemicals- N-oleoyl ethanolamine (OEA) and N-linoleoyl ethanolamine. Anandamide like other neurotransmitters can be easily broken down. These chemicals prevent the breakdown of the anandamide. Thus it remains in our body for a longer period of time. Chocolate also has theobromine, a sister molecule of caffeine. It acts as a vasodilator, lowers blood pressure, and relaxes the mind.

Exercise– Heard of the term “Runner’s High?” After a long run, we tend to feel happy. This is not only due to the endorphins released but also due to more anandamide binding to the cannabinoid receptors in your brain.

Create something– We often hear artists, writers, musicians getting zoned out while they perform. They are in a different zone altogether when at work. Completely oblivious to the surrounding they get a drug- like high. This flow- like state happens when you enjoy passionately what you are doing. This causes more anandamide to circulate in your system.

So there you go! Choose your passion. Eat chocolate, or run, or create your masterpiece. Do what draws you in to be your happiest self.

A pet psychic, animal whisperer or animal communicator is a person who claims that they can communicate with animals. So, are they real or it’s just a...
Read more

"Loneliness and the feeling of being unwanted is the most terrible poverty". You will often find human beings talking about suffering from the feeling of...
Read more

Mukbang and ASMR eating has been the ongoing trend of this "new generation," which is usually on the phone screen, scrolling through social media...
Read more
Previous article
This Is How To Look 10 Years Younger By Following 5 Simple Tricks
Next article
When It Comes To This Cupcake, Everything That Glitters Is Gold

How to Pull Off an Eclectic Decorating Style