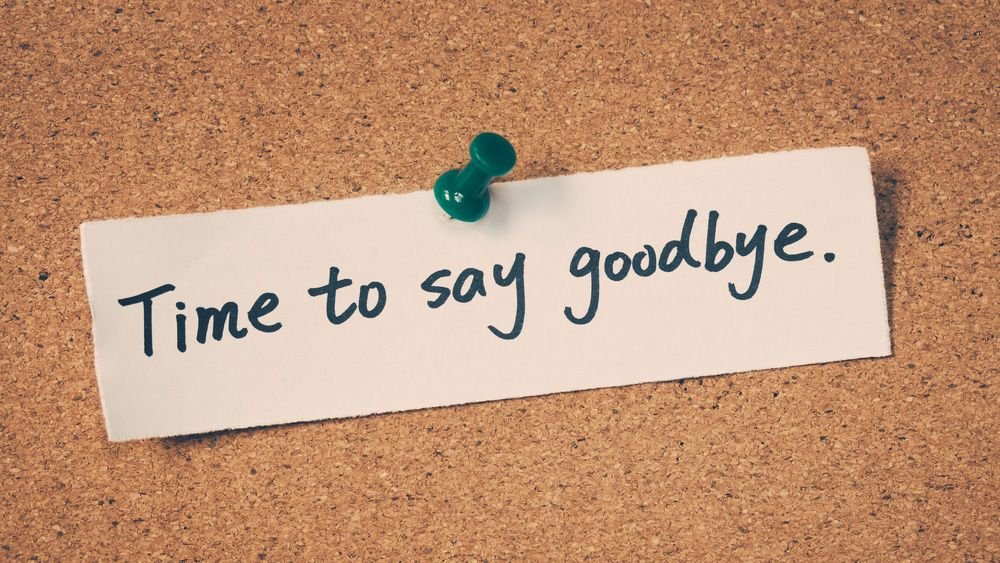 If  your past you refuse to let go,

There are certain things that you need to know.

If the little bird refuses to take off for a flight,

Never will she learn how to put a fight.

If you stick to the apparitions of your past,

You only delay your future in this world, wide and vast.

The show must go on and we must move on. How many times did you say this to yourself when you had a break – up with bae? Or, how many times have you been told this when you have failed miserably? Sometimes, we find it difficult to let go of certain entities. Well, that’s human nature. However, how do we explain these?

Read Also – Your Bad Day Follows A Mechanism, Here’s How To Avoid One

A long time ago, when the lawmakers of some countries erred, the following laws came into being, of which the countries still refuse to let go!

Letting go of someone is more of a personal choice. However, when your country starts taking such decisions for you, the story might get slightly different.

So, the next time you find it difficult to let go of something or someone, then need not fret; You are not alone… Remember,

If the flower bud refuses to bloom,

That day, my friend will be the Day of Doom.

If you really want to do well in your life,

You must move on, with hard work and strife.

Read Also – Now, You Can Legally Marry A Dead Person In This Country!

Writing good academic papers is not a difficult task, but not everyone can cope with it quickly. However, there is a viable alternative that...
Read more

This Year, Combat The Scorching Summer Heat With Peppermint Oil!

Peppermint Oil Benefits Now that the scornful summers are upon us, and we are totally at the mercy of soaring temperatures that are never soon...
Read more

One of the most significant factors that can be an indicator of overall health is your diet. What foods do you consume regularly and...
Read more
Previous article
This Man Lives Alone On Top Of The 40m High Katskhi Pillar
Next article
Waking Up At Unusual Hours Is It Normal Or Paranormal?