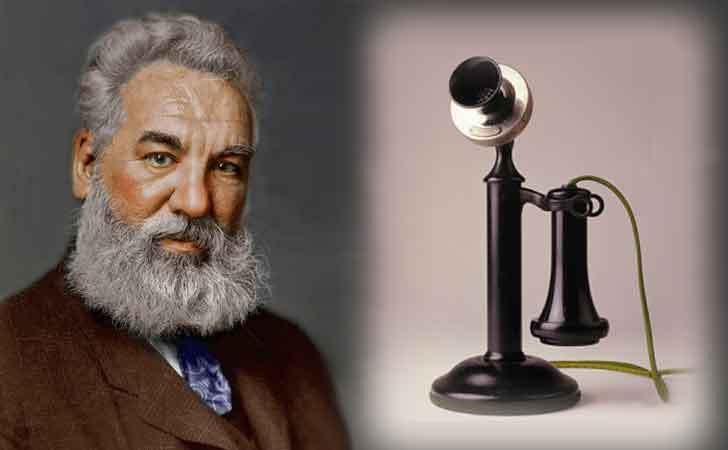 Alexander Graham Bell (March 3, 1847 – August 2, 1922) was a Scottish-born, scientist, inventor, engineer, and innovator who is credited with patenting the first practical telephone and founding the American Telephone and Telegraph Company (AT&T) in 1885. As a child, young Bell displayed a natural curiosity about his world.

Table of Contents show
Work With The Deaf
Inventions
Awards

Work With The Deaf

Bell started instructing the deaf school instructors about the Visible Speech System in Boston. In October 1872, Alexander Bell opened his “School of Vocal Physiology and Mechanics of Speech” in Boston, which attracted a large number of deaf. Alexander Graham Bell continued his work with the deaf throughout his life, establishing the American Association to Promote Teaching of Speech to the Deaf in 1890.

He was a reputed inventor and was the holder of various coveted awards:

Alexander Graham Bell was a visionary who made communication faster and easier.

We only know a few benefits and uses of beer, which related only with drinking, but have ever thought that beer can have other...
Read more

We have heard about the power of fate and circle of Karma. But this guy named Tsutomu Yamaguchi turned out to be amazingly lucky....
Read more

Drinking water stored in copper vessels is not a new concept. It is widely supported by Ayurveda, an Indian system of holistic medicine with...
Read more

A mommy makeover is a popular cosmetic surgery procedure that many women choose after pregnancy and childbirth to restore their pre-pregnancy body shape. The...
Read more
Previous article
Would You Like To Have This Most Expensive Dosa?
Next article
Did You Know About A Village Called Snapdeal.com?

Did You Know About All Rounder Inventor Benjamin Franklin?

What Do You Know About The Origin Of These Popular Phrases?