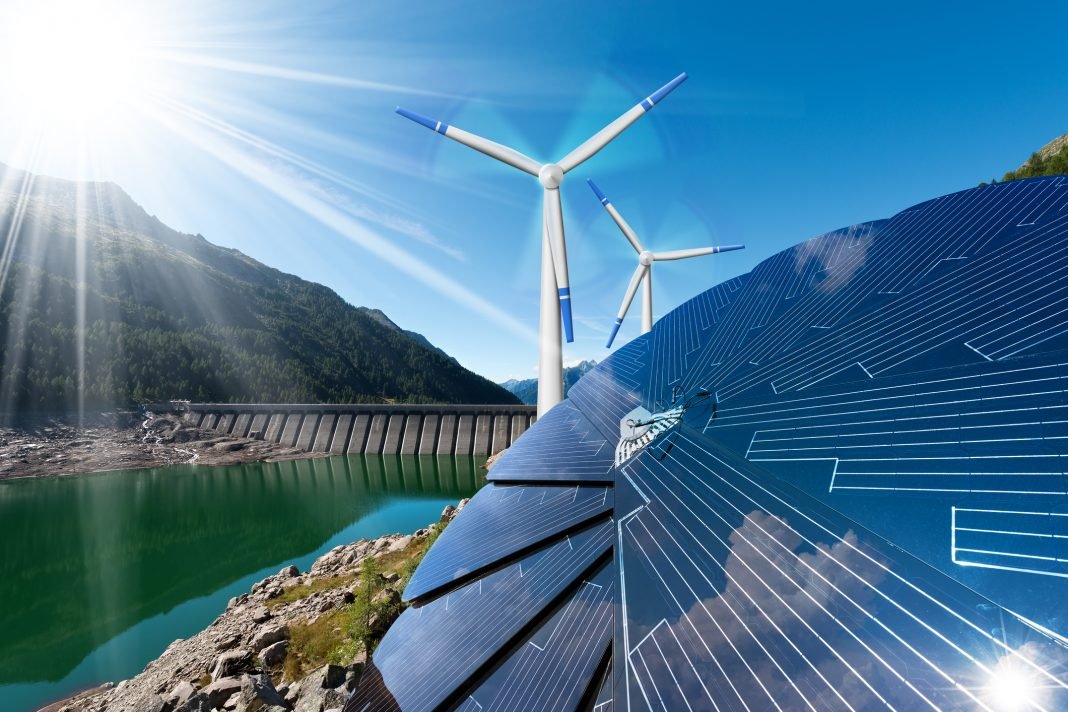 Access to energy is one of the many luxuries we often take for granted. Imagine a day without electricity or internet. It is truly one of the worse nightmares of mankind. Energy production has undoubtedly interweaved itself within our lives. It has practically become impossible to envision a future without access to energy and its variants.

From something as basic as visibility at night to charging mobile phones, computers, running the dishwasher, making coffee etc, energy is an inevitable truth of our lives. Mankind’s ability to generate and consume energy has varied greatly throughout history. And listed below is a brief overview concerning the evolution of energy and its present day situation.

Our energy needs had very modest beginnings. Before the Industrial Revolution took over in the 1760s, we heavily relied on fire and the Sun for heat. Households would burn materials like straw, wood, even dried dung, to generate warmth. Winters were harsh and summers were unbearable too. There were no vehicles or other conveniences. Instead, people rode horses or walked to travel. Longer distances could be traversed by boat, allowing wind to power the journey using sails. Simple machines were in use, but these were run using water and wind to do basic things like grind grain or pump water.

Steam power began to grow in popularity after Thomas Newcomen’s atmospheric engine was used commercially in 1712. These machines evolved in the 17th and 18th centuries, becoming better alternatives to previous methods of power generation.

Mining businesses found that one steam engine powered by coal could shoulder the workload of dozens of horses. It was also less expensive to maintain and more convenient than harnessing water or wind. A coal-powered steam engine was connected to an electric generator for the first time in 1880.

Next came hydroelectricity. Fast-flowing waterways that used to turn wheels to grind corn were now turning them to produce energy. Henry Ford hired Thomas Edison to construct a small hydro plant in Michigan.

Petroleum caught on by the late 1800s. It was once sold by snake oil salesmen and considered a nuisance because it contaminated drinking water. It was discovered that petroleum could be used to power lights.

By the turn of the century, it was processed into gasoline and used to fire internal combustion engines. This was important because once Henry Ford developed the assembly line method for mass production, the demand for gas cars would soon skyrocket.

World War II introduced the planet to nuclear power, the government wanted to find a peaceful application for the technology. This was done through electricity generation. Plans for the construction of over 200 nuclear power plants were implemented. Homes were built with electric heating systems.

We still use electricity and gasoline today, but we are also more aware of where these energy sources come from. A desire for better, cleaner alternatives has pushed the expansion of the renewable energy market. Some families install solar panels on their homes for complete power production or to offset some of their consumption on the grid. Wind farms are also more prevalent, with both technologies dropping in price and increasing accessibility.

We still utilize some of the older methods of energy production, but there is a strong movement pushing for sustainability. Connect Electric is available to help you learn more about solar energy and how it can power your home or business with green energy.

Hence with the discovery of energy things changes drastically. Lifestyle and quality of live improved. Weather was navigable and people could be offered more comfort. Discovery of energy and its various uses has indeed proved to be a boon to the mankind.

8,275FansLike
2,100FollowersFollow
220FollowersFollow
Previous article5 Major Types of Tastes And How The Gustatory Sense Works
Next articleLotteries And Luck: What Are Your Chances Of Winning?

What You Should Know About The Mystery Of The Bermuda Triangle