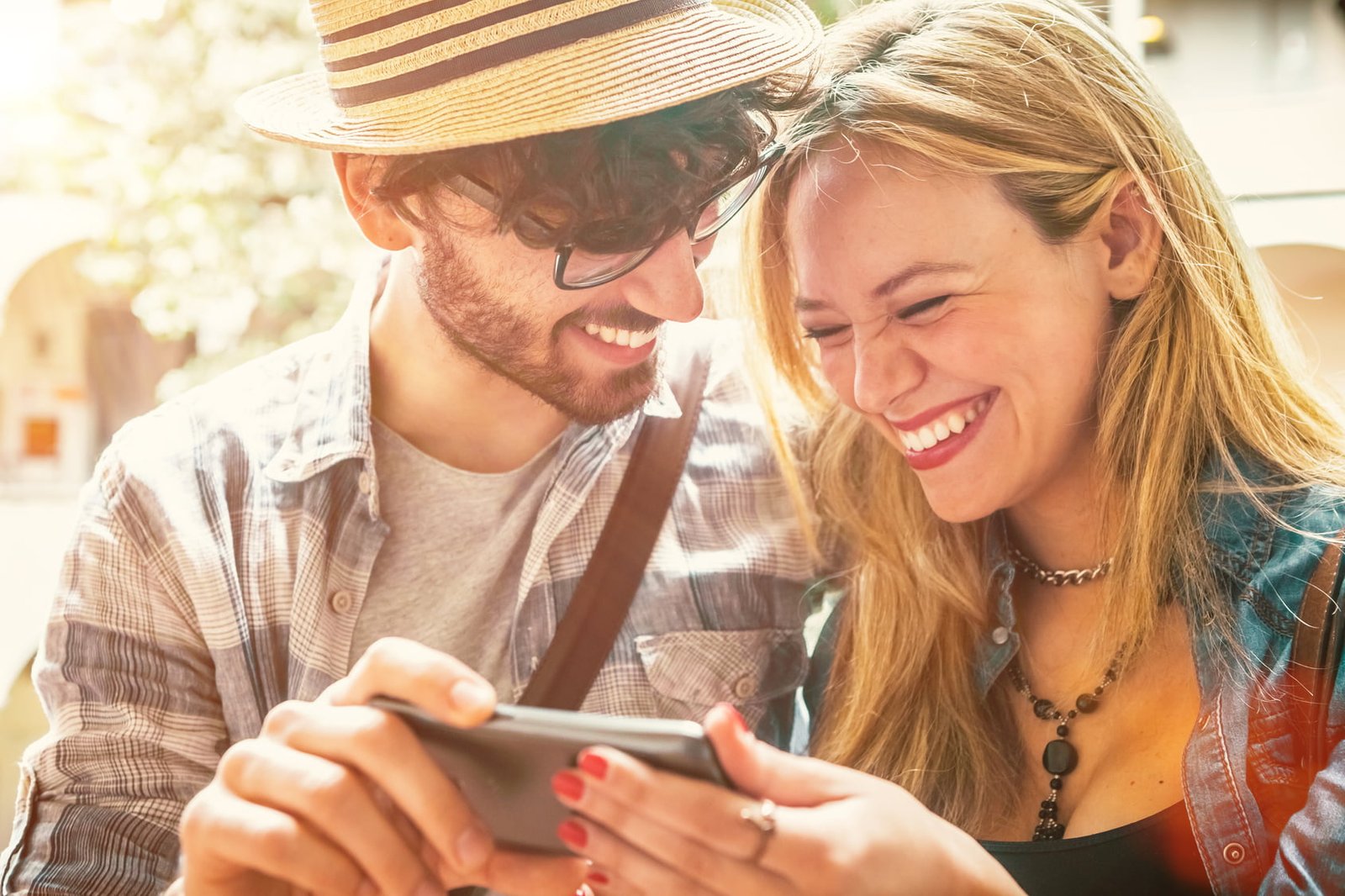 However, gerontophilia is not classified as a mental disorder and also not mentioned in the “Diagnostic and Statistical Manual of Mental Disorders” or “International Classification of Diseases”.

The second case study published by psychiatrist A-Kutzinski in 1929, he wrote about his gerontophilic patient who at the age of 24 was married and had six children. He served in the army during the war and due to complete sexual abstinence he encountered elderly women while bathing and found himself sexually aroused. He lost all love for his wife and was attracted to elderly women.

Emetophilia is a type of sexual fetish which is sexual attraction towards vomiting or seeing someone vomit. People who are aroused by vomiting are known as emetophiles. Emetophiles can be aroused by:

Emetophilies have tendencies to participate in the act of vomiting while having sexual intercourse as they believe it helps them in achieving orgasm. It is believed that this is highly personalized and can vary from person to person. It is generally not considered as a mental disorder but if the person feels its interfering in their day to day activities they can seek medical advice and counselling. Though these don’t eliminate Emetophilia completely but they can help in channelizing their urges differently.

Menophilia is a sexual fetish or arousal where a straight man/gay/lesbian is turned on by menstrual blood. Menophiliacs are known to be aroused by the sight or the smell of menstrual blood. It is also known as “flow”. The reason behind such arousal is that Menophiliacs find menstruation “sexy and hot”. Performing oral sex during the monthly periods is also known as “earning your red wing”. This originated in Hells Angles. People are provided with badges on completing certain tasks.

Eproctophilia is a sexual attraction towards flatulence or farting. Farting is considered to be an embarrassing act but eproctophiles are aroused by the sound or the smell of a fart. Eproctophiles often spend a lot of time thinking about flatulence and having recurring sexual urges involving flatutence. It is usually found in heterosexual males looking for females fart even on items. The existence of eproctophilia is confirmed. There are many people who have concluded themselves as eproctophilies.

These sexual attractions are indeed beyond our imagination.