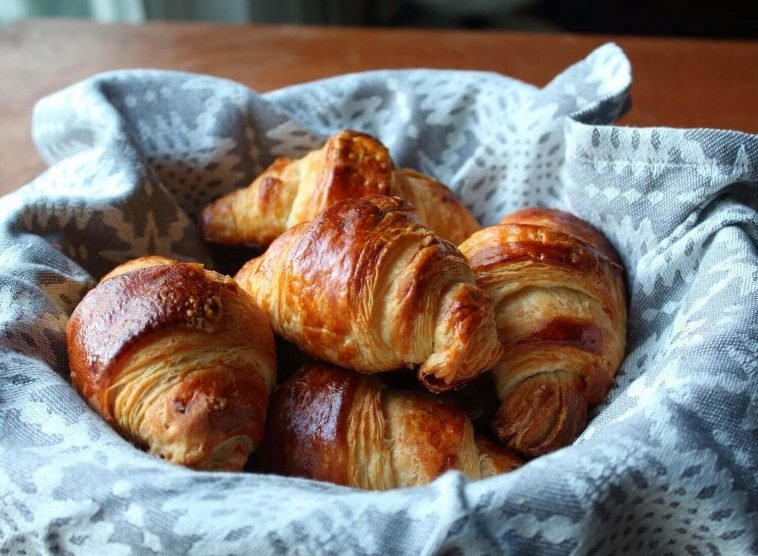 The very concept of war brings forth a vivid grim picture of bloodshed. But surprisingly, the pages of history narrate that the most dreadful wars of all time also resulted in a churn of mouth-watering cuisines that beholds the mixtures of two rival kitchens, creating few of the most iconic and delicious war recipes of all time. In these wars, not only do the war fields have tales to tell but also the kitchens of the army troops have paved their way to create history.

In a situation where basic sustenance of life of thousands of soldiers fighting for a country is concerned, it’s obvious that the secret to rejuvenating the strength of these warriors lies in the kitchen. It is in those kitchens, the meals of great warriors who created history are cooked. Here are some of the most noteworthy war-time lip-smacking recipes.

This dish that reigns the hearts of many foodie people all around the world, was one of the delicious war recipes of Mughal soldiers. The name of this Mughal culinary comes from the Persian word “birian” meaning “fried before cooking”.

Many scholars say that this dish originated in Persia. Another interesting story related to its origin gives credit to the famous queen, Mumtaz Mahal, wife of emperor Shah Jahan. It is said that once she visited army barracks and found the army men tired and undernourished. She then asked the head chef to prepare a special dish that would provide nourishment as well as enlighten the soldiers with its great taste. This is how biryani was created. Although the mention of similar kind of dish is also found in courts of Sultans prior to the Mughals. However, there is no doubt that the dish was inspired by the Persians.

This is a rolled crescent-shaped pastry made of layers of butter and dough creating a soft spongy texture when baked in the oven. This pastry originated in the 1600s by bakers of Vienna to celebrate after repelling an invasion by the Ottoman Empire. The legend fore-tales that it was created at the night by the bakers of Vienna in the 17th century – a backstory that remains a sensitive issue till today. Others also say that it might have been created by the Islams as it resembles the crescent-shaped moon to celebrate the defeat of Umayyad at the Battle of Tours. The story of its origin is still a controversial subject.

This is a taco flavored beef seasoned with lettuce, tomato, garnished with cheese, and served hot paired with steamed rice. This originated in 1984 in Kin Town, Okinawa. The Okinawans were the main Godfather of taco rice. This dish – a perfect blend of American and Japanese cuisine evolved in the kitchen of armies who had a surplus supply of taco and Japanese rice. This was first served there to King Tacos. It then became a common meal choice of the American in the 1980s. Later, today even KFC and other fast food chains have adopted this wartime recipe in their menus.

What can be better than cold iced coffee on a summer day when you are drenched in sweat and thirsty too. This drink was first created in the mid-1900s near American military bases in Thailand. The American officials were the pioneer of this drink. At first, the sweetened creamy milk made its way to Thailand via these officials. Later, the locals of Thailand added coffee and ice for a nice summer refreshment.

This is basically a thick stew with meat products like ham, spam, sausages with a unique mixture of hot spicy flavor of Korean kimchi and sauces. It is also sometimes accompanied by garlic, mushrooms, scallions, and cheese. The name is of Korean origin meaning “army stew’. It originated around American military bases near Seoul, South Korea during the Korean War of 1950-1953. The U.S military personnel originally made this dish with whatever was left in the base camps, that is, scallions, cheese, and left-over meat, and other leftover items. This then later became popular among Koreans and they added a bit of Korean flavor to it.