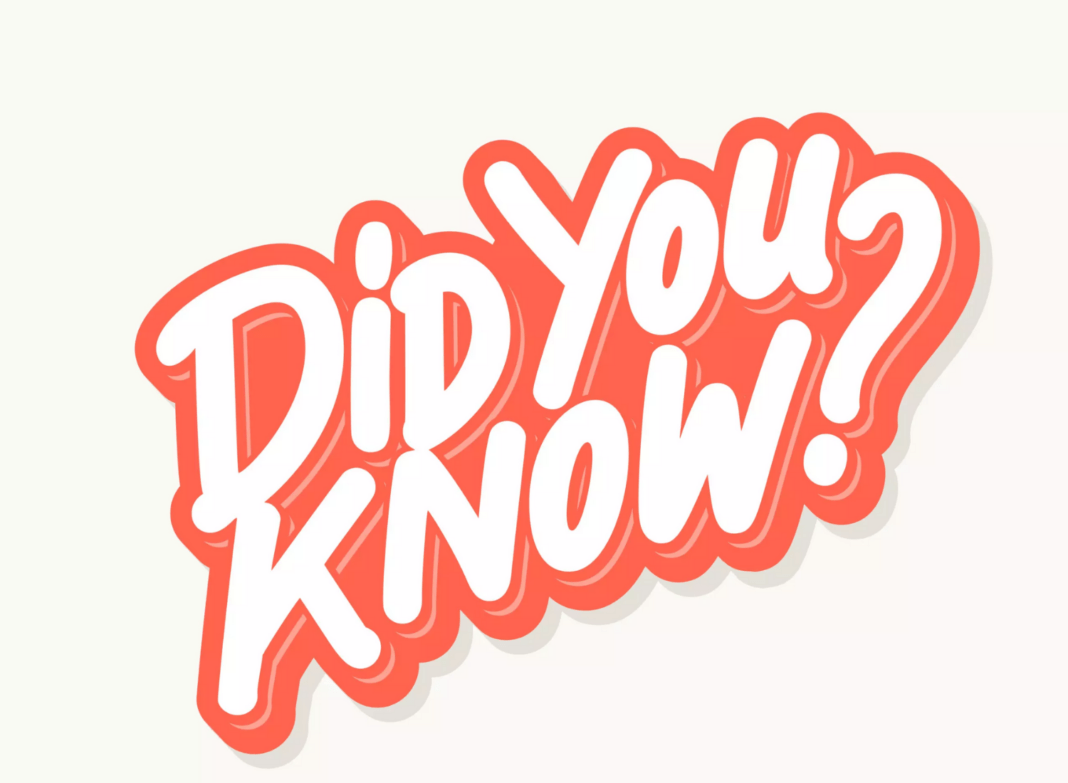 Animals are curious creatures. They’ve never failed to amaze us with their habits and characteristics. Here is a list of some astonishing animal facts that will definitely make your day better –

Table of Contents show
1 1. Rhinos Have Poor Vision
2 2. Sharks Have A Strong Sixth Sense
3 3. Turtles Do Not Have Teeth
4 4. Jaguars Are Excellent Swimmers
5 5. Rhinos Love Mud And Some Are Good Swimmers
6 6. Pangolins Are The Most Trafficked Animals In The World
7 7. Dolphins Like To Blow Bubbles For Their Prey
8 8. Elephants Communicate Through Vibrations
9 9. Pandas Spend Most Of Their Day Eating
10 10. Dolphins Are The Most Friendly Marine Animals
11 11. Elephants Can Never Forget
12 12. Polar Bears Aren’t Great Hunters
13 13. Polar Bears are Black in reality
14 14. Snow Leopards Cannot Roar
15 15. Pandas Poop A Lot
15.1 To Conclude

Rhinos possess weak eyesight and are unable to see a motionless person from a distance of 30 meters. They rely on their incredible sense of smell for food hunting.

2. Sharks Have A Strong Sixth Sense

Fun animal facts No. 2 featuring Sharks- With the help of their sixth sense sharks hunt their prey during the final phase of any attack. On the snots of a shark, the ‘Ampullae of Lorenzini’ is found. With this, they can sense the electric fields the marine animals emits in the surrounding water.

3. Turtles Do Not Have Teeth

This may seem like one of the more obvious animal facts, but turtles make use of their beak-like mouth to grasp food. Their beak is made up of protein named keratin. It is the same stuff human fingernails are made up of! Isn’t that awesome?!

Jaguars love being in the water and are most often found living near rivers, wetlands, and lakes. They are great swimmers and can cross large rivers or water bodies easily.

5. Rhinos Love Mud And Some Are Good Swimmers

Rhinos are huge and often feel hot because of their thick skin. Hence rolling in mud makes them feel cool. It also helps them get rid of any parasites. Asian rhinos are good swimmers and can easily cross long rivers. African rhinos however, aren’t great at swimming and can drown if they enter deep waters.

6. Pangolins Are The Most Trafficked Animals In The World

This is one of the animal facts that may evoke mixed feelings of morality- Local consumers highly price pangolins in China and Vietnam for their scales and meat. The pangolin meat is considered a delicacy and the scales are used for traditional Chinese medicine. These medicines are claimed to be highly effective for people who suffer from arthritis, asthma, and rheumatism.

Here is one of the animal facts that will make you raise your eyebrows in interest! Dolphins use the technique of making bubbles to hunt their prey. They also use another technique called fish whacking. Here, they use their tail to stun and hit the fish, this makes the fish weak and easy to catch.

9. Pandas Spend Most Of Their Day Eating

This is one of the animal facts that I’m sure most of us relate to: Pandas love to eat. The bigger and older Pandas eat around 10-16 hours a day. Their favorite food is bamboos. It is believed that Pandas need at least 2 different species of bamboos to avoid starvation. Pandas are mostly vegetarian but at times they do enjoy eating small animals and eggs. Other food items they enjoy eating are wheat, kidney beans, carrion, and pumpkin.

10. Dolphins Are The Most Friendly Marine Animals

Animal facts that will make you go “awwww”? Check.

Dolphins have the most unique and elaborate acoustic abilities. They can make so many sounds that include clicks, squawks, barks, groans, moans, squeaks, whistles, and yelps. They love to jump and show their unique abilities when they are in a good mood.

The temporal lobe which is the part of the brain associated with memory in elephants is larger than human beings. Hence it is believed that this can be a reason why elephants have an extraordinary memory.

Polar bears aren’t great hunters as most of their life is spent searching for food. They mainly hunt for seals, eggs, and small mammals.

13. Polar Bears are Black in reality

The fur of Polar bears is translucent. It appears white because it reflects the visible light. They have jet black skin underneath the thick fur, that protects them from harsh cold weather.

Unlike other leopards, Snow Leopards cannot roar. They have a main call that is described as ‘piercing yowl’. This sound is very low and is used by them to call each other.

It is believed that on an average a Panda poops around 40 times in a day. The obvious reason is that they eat too much. Sometimes, they eat and poop at the same time. 🙂

These animal facts are sure to brighten your day up AND get you thinking!

Do you know any weird animal facts? Put them down in the comments below.

Wanna see the most stickiest attractions of America, The Bubble Gum Walls?