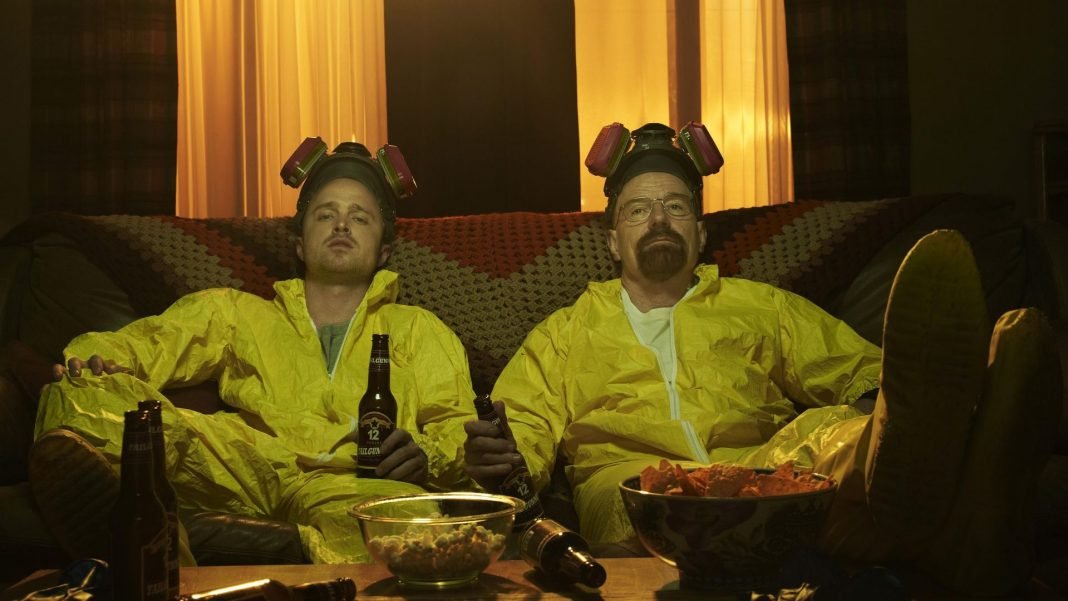 Alright, it is time that you order a medium pepperoni pizza, grab that popcorn tub along with some beer, doritos and pringles because you will need them while binge-watching these 11 thriller TV series.

After the disappearance of Thomas Spectre (Jeroen Perceval), Mie (Veerle Baetens), a young woman suffering from amnesia becomes a prime suspect and witness in this disappearance case as Detective Wolker (Gene Bervoets) claims to have last seen Thomas with Mie. But as Mie tries to reconstruct her memories, she begins mistrusting the people around her including herself.

When a human solicitor Emma Banville (Helen McCrory) is convinced that Kevin Russell, who was convicted of the murder of a schoolgirl 14 years ago is innocent, she undertakes a journey to exonerate him on all counts.

Captain Laurène Weiss (Suliane Brahim), a local police head is all set to look into the murders taking place in her small, isolated hometown Villefranche where murder rates are six times higher than the rest of the country.

When a child goes missing in a tiny German town, it sets ablaze the lives of four families as they unravel their dark past, double lives and ruptured relationships, creating a complex puzzle among four generations.

Queen Of The South

When Teresa’s (Alice Braga) drug-dealing boyfriend is murdered by a cartel leader, she seeks out to become a drug lord by pledging to take revenge for her lover’s death.

When Tom’s (Michael C. Hall) daughter Jenny goes missing with her boyfriend, he calls up his detective girlfriend Sophie (Amanda Abbington) to help locate the teens but as the investigation deepens, Tom uncovers some secrets about people who are close to him.

When crime reporter Camille Preaker (Amy Adams) returns home after her mental illness treatment to solve the murder mystery of two young girls, she finds herself coiled up with her own demons too.

When a notorious serial killer finds out that someone has been committing the same crimes as her, she teams up with her detective son to help capture the copycat killer.

When a northern Ireland based serial killer Paul Spector (Jamie Dornan) who lives a double life is on the loose, the local detectives give their all to find him with the help of DSI Stella Gibson (Gillian Anderson).

Despite her failed marriage and memory blackouts, DS Marcella Backland (Anna Friel) is back with her police force after 11 years to catch a number of killers.

That’s all folks, but if you think we missed any that should’ve been on the above thriller list, feel free to enlighten us in the comment section below.

And since most of these shows fall in the crime genre, if you find yourself interested in serial killers, we’ve got loads more real-life thrillers to have you engrossed!

Murlikant Petkar has won the first Paralympic gold medal for India. He has also set a world record while doing so. He has a bullet...
Read more

It is certain that you probably don't believe in the existence of divine creatures considering they won't be able to survive in the real...
Read more

Your body is an incredibly complex machine. There are still plenty of secrets regarding how some parts work, and research into these things is...
Read more
Previous article
Your Cheat-Sheet to Becoming a Fashionista in 4 Easy Ways
Next article
6 Room Decor Hacks to Spruce up your Room

What Is Physical Medicine And Why Is It Significant?