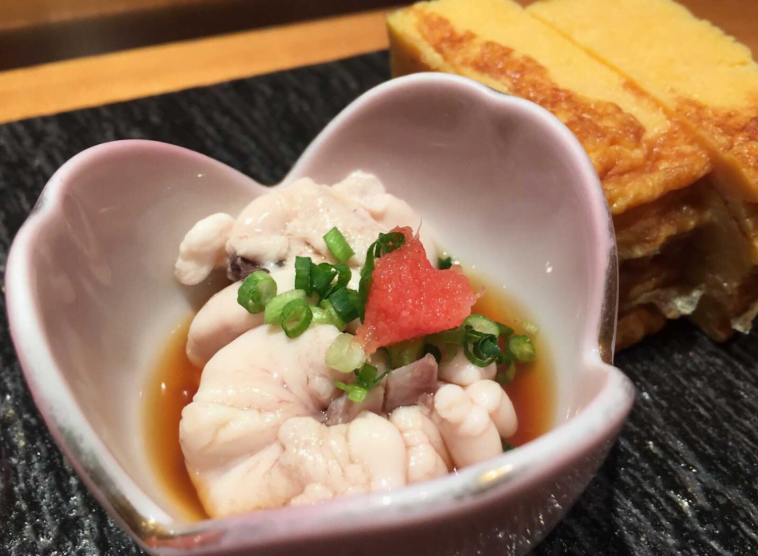 If you are a picky eater, you won’t understand the thrill when it comes to trying exotic and bizarre food. But if you are an adventurous one, then this article is definitely for you.

So, are you ready to roll? If yes, then I suggest you put on those Bear Grylls shoes because we are going to check out some of the bizarre food dishes people eat around the world that might be hard to swallow for most of you.

No oysters were harmed during the making of this dish. Well, thank god. But if you want to know who were instead, those were the flour-coated, deep-fried bull testicles served with lemon and a cocktail sauce.

And you thought Australia was the only one with spiders? Well, Cambodia is in the competition too.

Have you ever wondered about being a vampire? If yes, then you can simply experience it, as all you have to do is plan your next trip to Indonesia and taste the exotic fruit bat meat cooked in spicy green chilli and hope for a miracle.

The French have some pretty unusual practices- they pick up snails, cook and brush them with garlic, butter and parsley to eat. Oddly delicious, isn’t it?

The Peruvian can be debatably called cruel for this one- you might have not seen anyone else being so ecstatic about baking, frying and eating a guinea pig.

Relishing sushi and sashimi is okay, but how about swallowing some fish sperm? This soft, creamy, mousse-like thing is a delicacy in Japan and is often tempura fried, grilled, eaten raw or topped on sushi.

Soaking fruits and vegetables in brine is fine, but preserving eggs until the albumin becomes brown, salty, jelly-like and the yolk turns into dark green? Um, thank you, next.

The amount of garlic in this kheer made the Italians leave the chat. Well, I’m just kidding but let me tell you, this dish is an absolute delight after the addition of full cream milk, condensed milk, a dash of cardamom powder and garnished with sauteed slices of garlic and saffron strands.

Who lives in a pineapple under the sea? Well, it’s definitely not SpongeBob SquarePants because chefs from Korea and Japan smoke, grill and deep fry your cartoon’s beautiful house or sometimes serve it with sake (rice wine) or soy sauce.

PS: I can still hear SpongeBob telling the chefs to leave him the hell alone!

Are you up for a bowl full of eggs, embryos and baby ants cooked with garlic, fish stock, fresh tomatoes, lime juice, lemongrass and garnished with basil leaves? Grossed out already? Well, the people from Thailand, Vietnam and Cambodia are often ready to devour this bowl full of ants.

So which of the above bizarre food items would you dare to try?